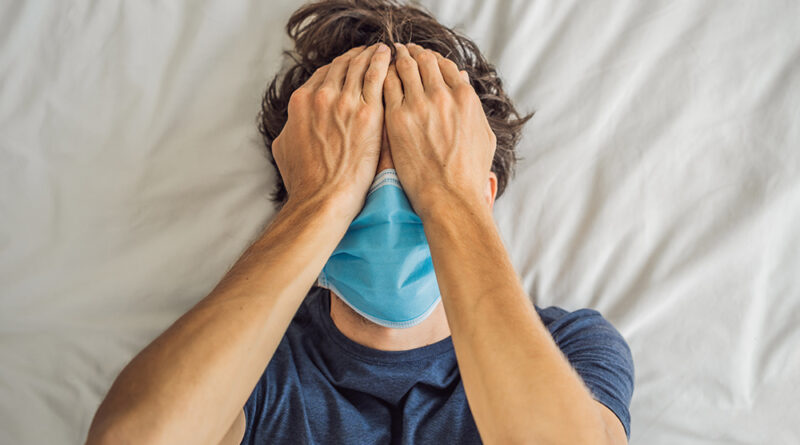 It is an inconvenient fact that the nations being hardest hit by the latest circulating “variants” of the Wuhan coronavirus (Covid-19) are those locking down their populations while aggressively pushing Donald Trump’s “Operation Warp Speed” vaccines.

Independent journalist Jordan Schachtel of The Dossier warns that “zero covid” nations, meaning those that have embraced “heavy-handed government edicts and population controls,” are faring the worst when it comes to eradicating the Chinese Virus.

As it turns out, not spiraling into fear-induced panic over Chinese Germs is the best way to let the Fauci Flu run its natural course and eventually burn itself out. Trying to control it with masks, mystery injections, “social distancing” edicts and other nonsense only makes things worse.

“The widely praised ‘success story’ countries that followed the radical ideology that is Zero COVID have not only failed to contain a virus, but are now witnessing the uncontrolled spread of that virus in their population centers,” Schachtel writes.

“The governments committed to this pseudoscientific, totalitarian adventure are scrambling for options, and responding by locking down their nations and further violating the rights of their citizens. The lid has flown off the Zero COVID pressure cooker, revealing the shortcomings of such a reckless ideological endeavor.”

Australia, which has imposed some of the worst Chinese Virus tyranny over the past year and a half, is seeing a massive resurgence in sick people. Despite remaining completely closed off from the rest of the world virtually this entire time, new cases of illness are skyrocketing.

It is obvious to anyone with a brain that the culprit is the “vaccines,” which are spreading more “variants” of the Chinese Virus. And in response, the Australian government is pushing more vaccines, lockdowns, and other restrictions.

For the fifth time in a year, Melbourne is imposing yet another lockdown. Sydney is reportedly also doing the same because why not? The Australian people took it every other time, so why not just keep doing it forever?

“Australia’s lockdowns have been infamously ruthless. In some places, lockdowns meant citizens were only allowed to leave their homes for one hour a day, and they were not allowed to travel outside of a certain radius from their homes,” Schachtel says.

“In many places, the act of protesting is illegal, and it will be met with by riot police. Australia has also enacted mandatory quarantine camps for citizens who are privileged enough to be allowed to return to the country.”

In case you missed it, the Australian government actually admitted that Fauci Flu shots are a form of “poison” that is harming and killing people while supposedly “protecting” them against Chinese Germs.

Vietnam, South Korea, Singapore, China, Thailand and New Zealand, which have been similar aggressive when it comes to lockdowns, mask mandates, and other Chinese Virus restrictions, are likewise seeing a huge resurgence in new cases, which their respective governments claim is putting a major strain on their health care systems.

“The promised ‘cures’ have been infinitely worse than the disease. There are no longer any ‘success stories’ involving nations using tyrannical means in an attempt to stop a virus. Zero COVID, as any rational person could have predicted a long time ago, has failed in spectacular fashion.”

More of the latest about the endless Wuhan coronavirus (Covid-19) fearmongering scam can be found at Pandemic.news. 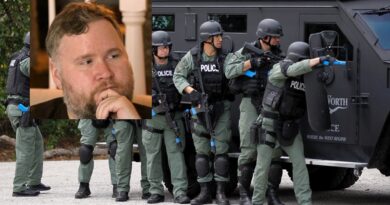 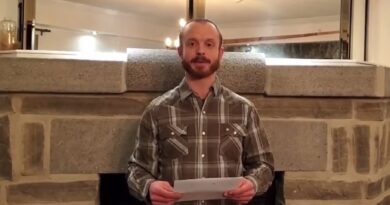 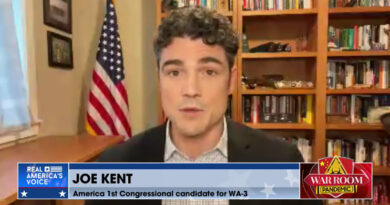 The Final Ballots In Tight Race Are Being Delayed In Counting – Steve Bannon’s War Room: Pandemic 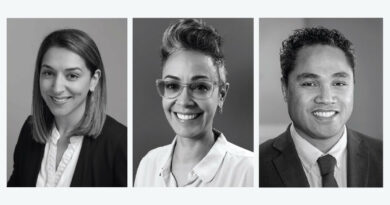 Female Jogger Fights Off Man Who Tried To Grab Her

Reporter Tries To Drag White House Into The ‘Slapgate’ Debate