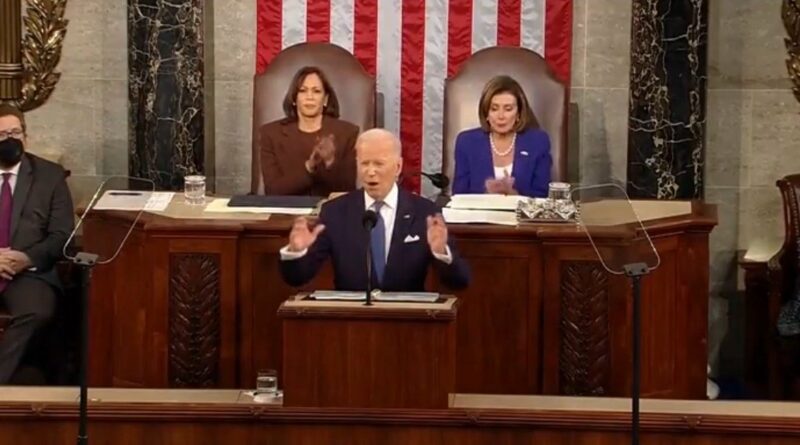 Joe Biden on Tuesday delivered his first State of the Union address.

Biden’s speech was marred by gaffes – as usual.

Joe Biden confused Ukrainians and Iranians and said Putin will pay a high price for his invasion of Ukraine…”and a pound of Ukrainian people.”

Then he said this…

“You can’t build a wall high enough to keep out a vaccine,” Biden said stuttering.

The look on Pelosi’s face says it all. 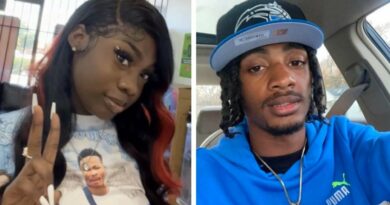 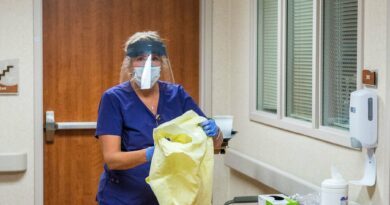 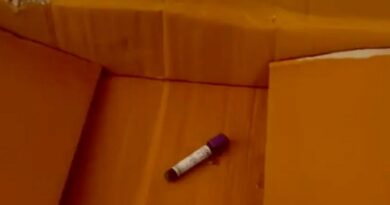 The Pelosis ‘Appear To Have Taken Advantage Of Inside Information,’ Says Former Fed Chair 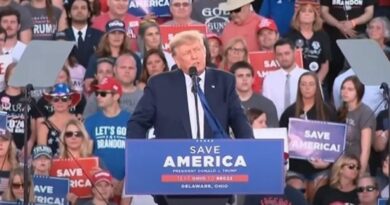 60 Minutes: Biden says COVID pandemic over, not sure of 2024

Guess who’s back? NASA preparing return to the moon