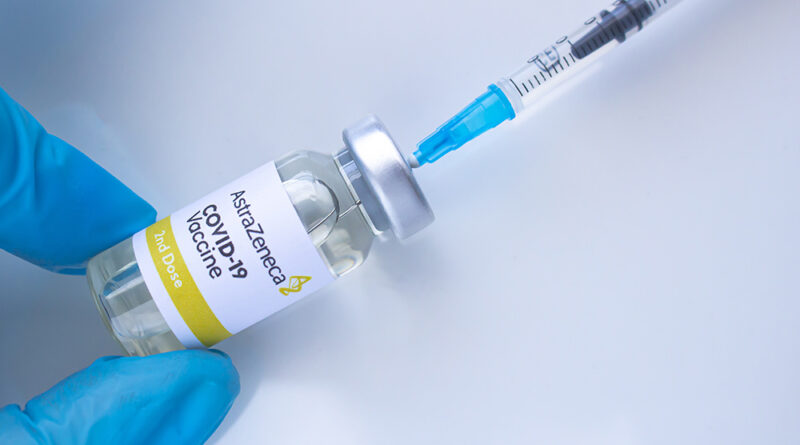 A 43-year-old woman in the U.K. was left unable to speak after getting the second dose of the AstraZeneca Wuhan coronavirus (COVID-19) vaccine. Artist Sofia Gomes believes that the vaccine caused her to suffer a “severe allergic reaction” after getting the vaccine on May 19. Prior to the second dose, she experienced leg pain and a high fever after her first AstraZeneca vaccine dose last March.

The artist residing in the town of Wisbech in Cambridgeshire wrote that she had no underlying health problem prior to her inoculation. Her partner Victor Plowman shared how the artist lost her speech. On the evening of May 19 after her vaccination, she started clutching at her tonsils and throat – and could only whisper to him. “We thought she was having an allergic reaction, so I called an ambulance and she went up to hospital.”

Gomes was then brought to Norfolk’s Queen Elizabeth Hospital King’s Lynn. But doctors who observed her – including several specialists – were left “baffled” and could not explain her condition. Even scans performed on her throat did not find anything wrong. Nevertheless, Gomes insisted that the vaccine may have caused her to lose the ability to speak.

She stayed at the hospital for a week and was told that her voice will return. As of writing, Gomes is waiting for speech therapy through the National Health Service.

Plowman said Gomes had been “frustrated and left in tears” because of the loss of her speech. “She’s been writing stuff down on a piece of paper, and sometimes she’ll point or gesture at something to indicate what she wants. But it’s been really hard for her, as she can’t properly communicate with the kids.” Gomes is also a mother to six children aged between one and 19.

Gomes wrote: “I find it really hard to express my feelings when all I can do is just write things down in a notepad. I am trying to stay positive for my family, but I am really worried and this has affected me [by] a huge amount.

She also expressed frustration about her inability to speak and its effect on her family. “I feel bad that I can’t help my baby develop her speech, and one of my sons is autistic so it has been difficult not being able to communicate with him properly, too. I miss reading stories to my children and singing to them at night, and I miss being able to speak to my family in Portugal over the phone,” she wrote.

According to professor Neil Mabbott of the University of Edinburgh, there were “no credible reports” of post-vaccination voice loss that he knew of. However, Mabbott noted that a bout of COVID-19 can cause laryngitis – which can cause temporary changes to one’s voice. This laryngitis caused by COVID-19 can take several weeks to resolve.

“It seems likely that the loss of voice in [Gomes’s] instance was chance coincidence,” Mabbot said. The U.K.’s Medicines and Healthcare products Regulatory Agency echoed the professor’s remarks and said there was “no evidence” the vaccine was linked to Gomes losing her ability to speak. It nevertheless advised anyone having difficulty speaking after getting the AstraZeneca jab to seek medical attention.

Side effects from the AstraZeneca COVID-19 vaccine include soreness at the injection site, headaches, muscle pain and fatigue. Serious reactions linked to the vaccine include a low blood platelet count and blood clots. The serious reactions have led a number of European countries to permanently exclude it from their COVID-19 mass vaccination programs. (Related: Queensland pulls AstraZeneca vaccine following more cases of blood clots.)

The vaccine has also caused the death of a number of Britons. Back in May 2021, 39-year-old Stephanie Dubois passed away more than two weeks after her first dose of the AstraZeneca vaccine. The Cyprus-based British model got inoculated on May 6 and posted the serious reactions she experienced on social media. She was then taken to Nicosia General Hospital for breathing problems on May 14, slipping into a coma five days later. Local Cypriot media later reported that Dubois suffered a brain hemorrhage and died on the afternoon of May 22.

In April 2021, the vaccine also caused the death of 27-year-old field service engineer Jack Last. The “fit and healthy” Suffolk resident started experiencing headaches on April 9, days after he received his first dose of the AstraZeneca vaccine on March 30. He was rushed to Addenbrooke’s Hospital in Cambridge –where the headaches turned out to be symptoms of “a bleed on the brain.” Last eventually died on April 20. His elder sister Jasmine Last said: “We do believe that his death was linked to the vaccine.” (Related: Young engineer dies 3 weeks after first dose of the AstraZeneca vaccine.)

Visit VaccineDamage.news to read more about the serious reactions caused by the AstraZeneca COVID-19 vaccine.

The Next Hyper-Connected Experience for All” — Samsung (2020) – Steve Bannon’s War Room: Pandemic 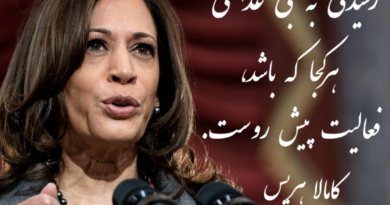 Whose Side Is She On? Kamala Harris Hates On America In Tweet To Iranians 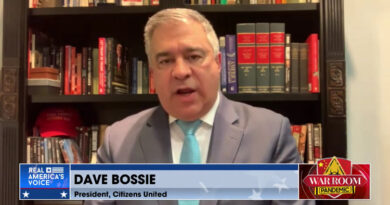 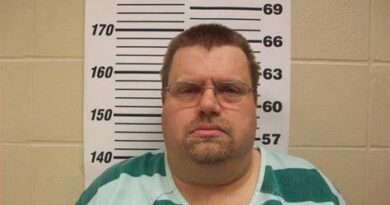 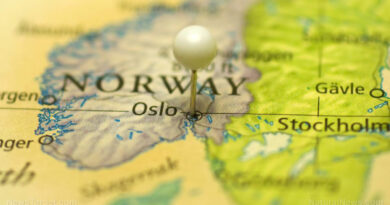 Millennials, Gen X and Gen Z experience record 84% excess mortality in fall of 2021, after vaccine mandates were rolled out