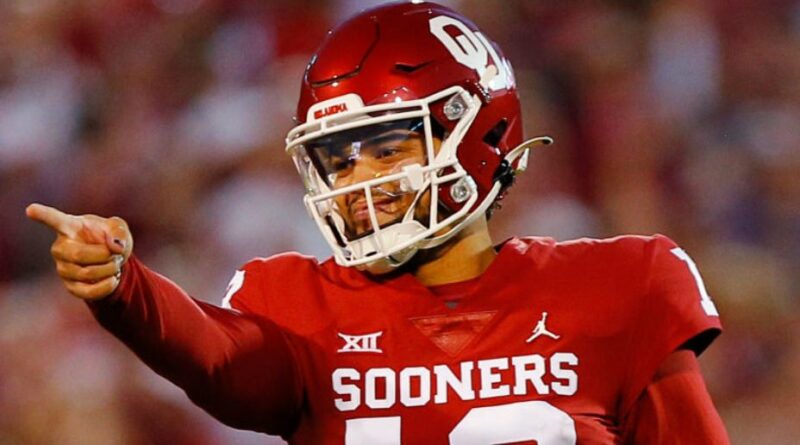 According to multiple reports, the Badgers have hired former Ravens coach Bobby Engram as their new OC. (RELATED: David Hookstead Is The True King In The North When It Comes To College Football)

Regarding the #Badgers hiring Bobby Engram as OC, his officials position group still needs to be worked out. Some moving pieces behind the scenes.

SOURCE: Ravens TE coach Bobby Engram is signed on to become the new offensive coordinator at Wisconsin. The 49-year-old former NFL WR has been an NFL assistant for the past decade. @jaypo1961 first reported the hire.

Well, all eyes now turn to Caleb Williams. There has long been a belief that close ties between Williams’ family and Engram could play a huge role in the former Oklahoma QB’s transfer decision.

Now, the Badgers have their new coach and everyone wants to know if Williams will follow. According to Jon McNamara, “Wisconsin is actually in a position to get this done.”

What I’m hearing about #Oklahoma transfer QB Caleb Williams and the chances he ends up with the #Badgers. I’ve went from “this is fun story to follow” to “#Wisconsin is actually in a position to get this done” in the last 48 hours. https://t.co/1miMR62zVR

Obviously, it’s an incredibly fluid situation and things are likely to change before it’s all said and done.

However, right now, there are serious reasons for Badgers fans to be optimistic. I now feel more than ever that Williams might be suiting up this season in Madison.

Keep checking back for the latest updates as we have them. It’s clear something crazy is going on, and I can’t wait to see how it all shakes out. 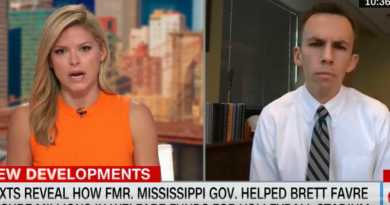 ‘This Is A Political Show’ – Steve Bannon’s War Room: Pandemic 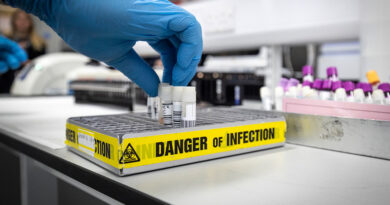 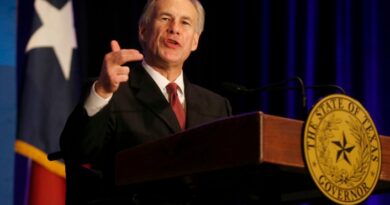 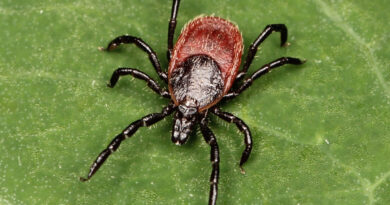