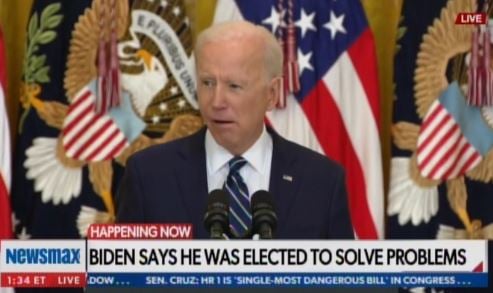 We have one more shot — just one more, to save this country.

In 2020 Democrats stole the election with:

These factors resulted in millions of fraudulent votes in the 2020 election.

On Sunday White House Chief of Staff, Ron Klain suggested Joe Biden, at age 79, with the worst economy in the last 100 years, will win reelection in 2024 with full-blown dementia.

They know they can steal at will. They aren’t even hiding it.

Evidently, Democrats are going to roll Biden’s hospital bed into the debates and interviews?

When you steal elections it doesn’t matter if the dirty masses don’t vote for you.

Obviously, Democrats are not worried about stealing the next election. This is worrisome. We have a lot of work to do folks.

We need fighters in our ranks.

Or we will lose this country forever. 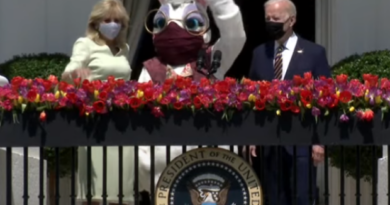 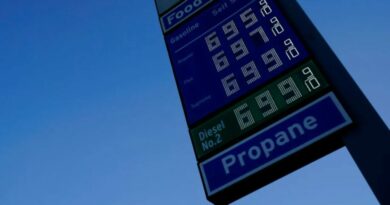 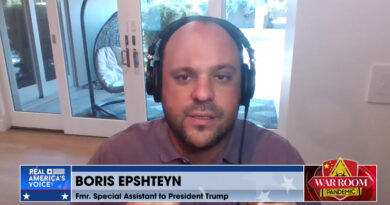 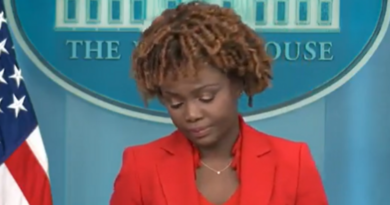 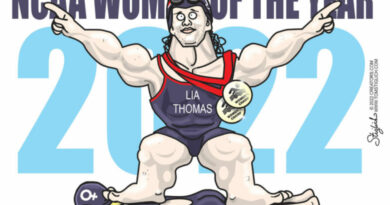 ‘What On Earth Are These People Thinking?’