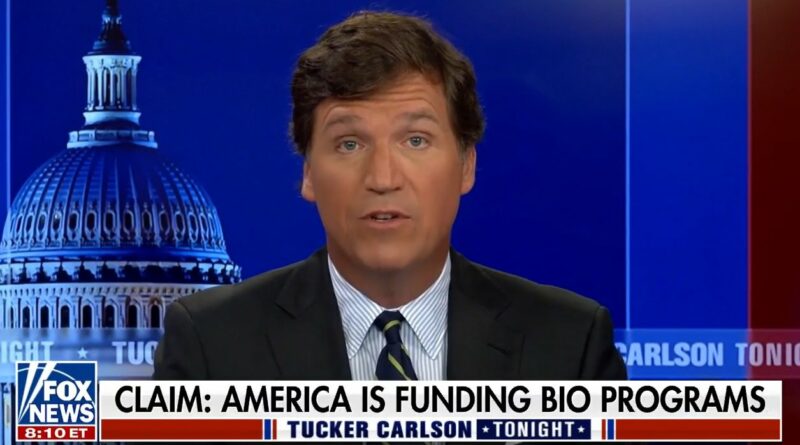 Tucker Carlson had an amazing introduction last night on his show on FOX News Channel about the Biolabs in Ukraine and the responses from the media and Biden’s State Departments.

Tucker discussed the media’s response and fact-checkers stating that there were no Biolabs in Ukraine.  Then after explaining all that has transpired on this topic for some time, he showed the interview between Senator Marco Rubio and the State Department’s Victoria Nuland.

Here is that exchange.

Ukraine has “biological research facilities,” says Undersecretary of State Victoria Nuland, when asked by Sen Rubio if Ukraine has biological or chemical weapons, and says she’s worried Russia may get them. But she says she’s 100% sure if there’s a biological attack, it’s Russia. pic.twitter.com/uo3dHDMfAS

Glen Greenwald asked, why would the State Department be so concerned about gaining access to those labs?

Tucker went on and shared some information from Russia and explained why he was doing it.

When it turns out the people that represent us and run our government are lying to us and never apologize for it, and doing horrific things in our names, then you have to open your mind a little bit and at least assess what other people are saying.

Tucker then went on to show what the Russians were saying about the Biolabs in Ukraine.  The entire presentation was fascinating and a transcript of the show is here.   Here is the video below 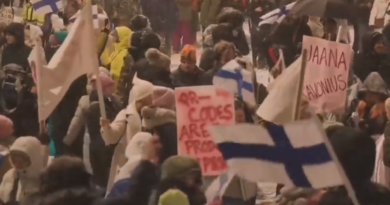 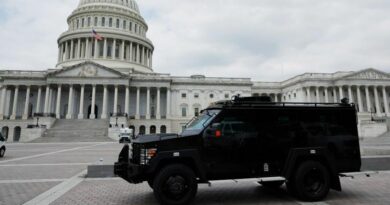 Sanders says GOP could win House and Senate in 2022 elections 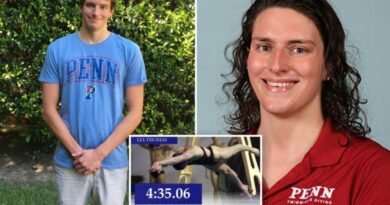