President Trump famously (and falsely) said that “trade wars are good and easy to win.” But we now have confirmation that, just as economic theory predicted, American taxpayers are the biggest losers from the former president’s tariffs. (Which have largely been continued by President Biden so far.)

As reported by Reason’s Eric Boehm, a new analysis from Moody’s Analytics finds that only about 8 percent of the tariffs’ costs have fallen on China. In contrast, US consumers have suffered a whopping 92 percent of the costs.

Tariffs on imports from China are costing Americans far more than they are costing China. https://t.co/8ymJTInQ2m

This finding is by no means an outlier. Similar research found that the economic costs of Trump’s trade barriers “have been passed on entirely to U.S. importers and consumers.”

And the outlook will only get worse if the tariffs are not rolled back soon. “If the tariffs remain in place, pressure on US retailers will likely rise, leading to a greater pass-through to consumer prices,” Moody’s warns.

“More than three years after Trump launched his trade war and four months after President Joe Biden inherited it, the consequences of the tariffs should no longer be subject to debate,” Boehm writes. “The evidence is overwhelming and one-sided: American consumers are being hammered.”

“With consumer prices already rising due to a combination of inflation and a possibly overheating economy as the COVID-19 pandemic fades, Biden could easily offer a bit of relief by cutting the tariffs his predecessor imposed,” he concludes. “Continuing to fight a losing trade war is both a choice and a mistake.”

This article was originally published on FEE.org 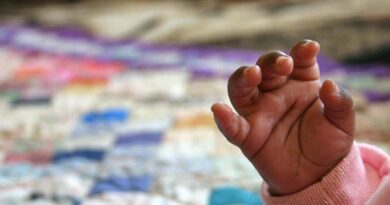 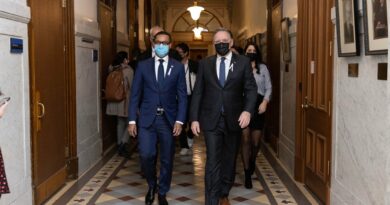 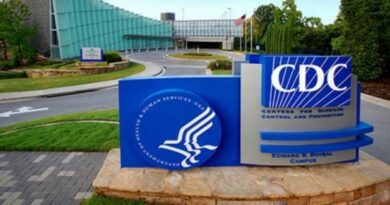 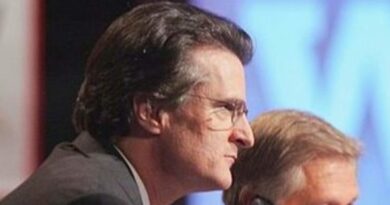 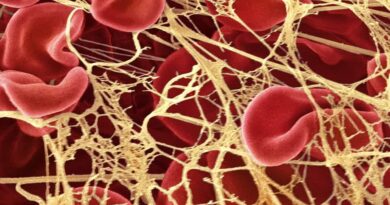 Schumer Refuses To Say Whether He’ll Back Manchin, Sinema Over Potential Primary Challengers

CDC flip-flops with new recommendation that all Americans wear a mask indoors, AGAIN