As crime spikes in Democrat run cities across America, law enforcement officials warn that they can’t keep us safe.

National Police Association Spokesperson Sgt. Betsy Brantner Smith, LAPD Detective Jamie McBride and former Chicago police officer Anthony Napolitano joined Fox & Friends on Thursday to weigh in on what is behind the growing departure of police officers throughout the nation.

Image via Fox News: Data from city police departments across the nation show officer shortages from 2020-2022

TRENDING: Did Mystery Third Person Open Door for Police at Pelosi House? If So, Who Was It?

Law enforcement agencies are sounding the alarm on the consequences of a dramatic increase in police resignations and retirements since 2020, leaving America’s streets less protected as crime rocks the country.

“We can’t get new people to this profession because law enforcement has been lied about,” Sgt. Betsy Brantner Smith warned.

According to a report from the Police Executive Research Forum, police resignations are up 18% with retirements up 45%.

LAPD Detective Jamie McBride shared concern over his city as fewer officers means a decreased ability to serve the community.

“It’s not safe here,” McBride warned. “I’ve been telling people for over a year, do not come to Los Angeles. We cannot keep you safe.”

Police officers have been under constant attack led by the left’s Defund the Police movement, which receives millions from George Soros,  and understandably may be hesitant to continue to put their lives on the line.

As Biden is speaking to city leaders today, do not forget Democrats pushed to defund the police – here is 7 minutes of it. pic.twitter.com/lrY2hd0nlD

It’s almost like there are consequences to vilifying an entire group of people to push a left-wing agenda. 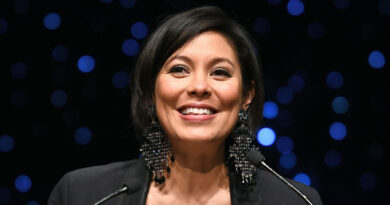 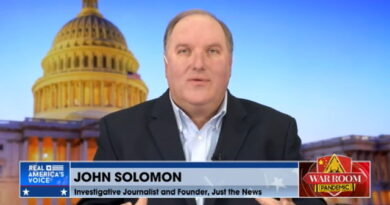 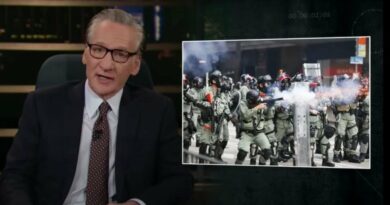 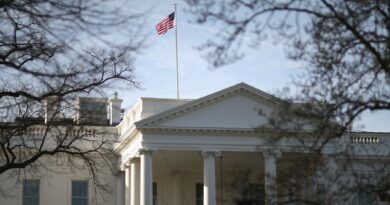 A Red Tsunami Is Barreling Towards Democrats