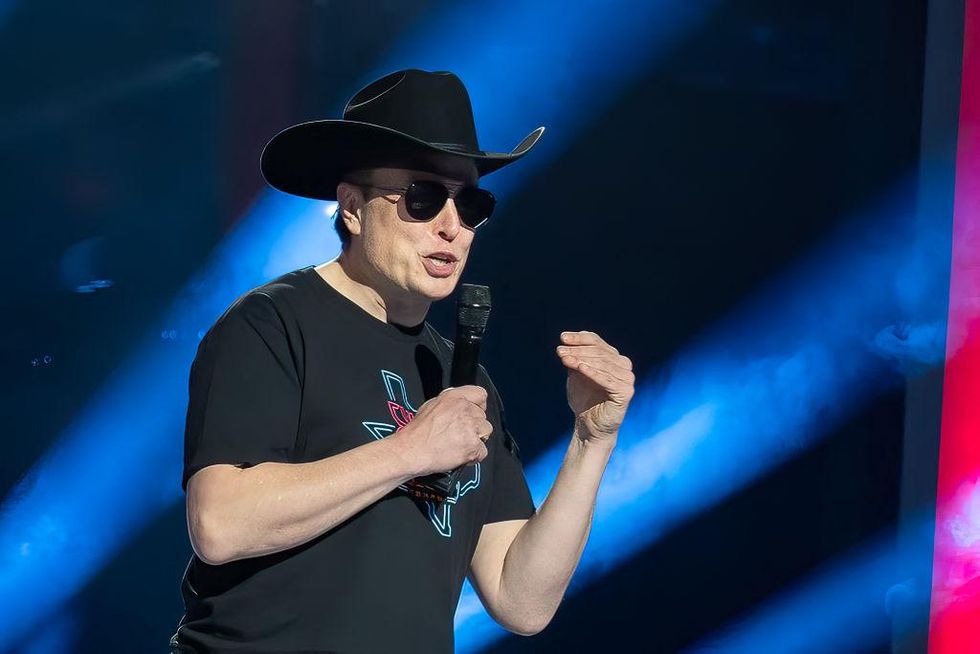 Since it became official that Elon Musk had reached a deal to purchase Twitter on Monday, the Washington Post has run 27 articles pertaining to the Tesla CEO. One of the articles cautioned that Musk has the “power to unleash mobs against people.”

The Washington Post proposed, “Musk’s tweets have singular power to unleash mobs against people with much lower profiles — in 280 characters or less. As Musk stakes his $44 billion takeover of one of the world’s most influential social platforms on the promise of restoring free speech there, his rhetoric is at odds with the way his supporters have weaponized Twitter — prompting people to lock down their personal profiles and public information.”

“Musk has actually used Twitter as his slingshot when going after critics,” April Glaser – a senior research fellow at the Shorenstein Center on Media, Politics, and Public Policy at the Harvard Kennedy School – told the Washington Post. “It’s not surprising he would then want to have greater control of that slingshot.”

In the article titled “Elon Musk boosts criticism of Twitter executives, prompting online attacks,” the outlet warned, “The targeting of employees by Musk’s massive Twitter megaphone is a major concern for workers.”

On Wednesday, Musk shared a meme accusing Twitter of having a left-wing bias. The meme was based on an episode of “The Joe Rogan Experience” from March 2019 – which featured Twitter founder Jack Dorsey, independent journalist Tim Pool, and Vijaya Gadde – Twitter’s head of legal, policy, and trust – who reportedly earned $17 million in 2021. The episode – which has been viewed over 7 million times on YouTube – saw Pool challenge Dorsey and Gadde over claims of censorship and discrimination against conservatives on Twitter.

Musk did not specifically name Gadde in the tweet, but the meme did have a photo of her.

On Tuesday, Musk responded to a tweet from “Breaking Points” podcast co-host Saagar Enjeti – who shared a Politico article claiming that “Gadde cried during the meeting as she expressed concerns about how the company could change.”

Enjeti tweeted, “Vijaya Gadde, the top censorship advocate at Twitter who famously gaslit the world on Joe Rogan’s podcast and censored the Hunter Biden laptop story, is very upset about the @elonmusk takeover.”

Musk wrote, “Suspending the Twitter account of a major news organization for publishing a truthful story was obviously incredibly inappropriate.”

Dorsey admitted in 2020, “Our communication around our actions on the @nypost article was not great. And blocking URL sharing via tweet or DM with zero context as to why we’re blocking: unacceptable.”

The Washington Post reacted, “Twitter users quickly piled onto the criticism of Gadde, including calling on Musk to fire her and using racist language to describe her. Gadde was born in India and immigrated to the United States as a child. One user said she would ‘go down in history as an appalling person.'”

Enjeti – who himself is Indian-American – roared back at the Washington Post, and accused them of smearing him.

“The Twitter executive I mentioned *literally* went on the Joe Rogan Experience and is therefore the definition of a public figure,” Enjeti wrote. “My criticism of her for a policy she publicly has defended is in no way responsible for what some rando account may say to her.”

Enjeti continued, “Furthermore, I had no idea @elonmusk would reply. Accusing me of bringing him into it is *INSANE* What was I hoping to accomplish? What does anyone hope to accomplish when sending a f’ing tweet?”

“This is a great example of how the media smears you,” Enjeti declared. “I make a substantive point, randos say something. Now myself and @elonmusk and somehow racist/responsible for them! All to cover up the fact that they substantively agree with censorship.”

The article claimed that Twitter “may lose its workforce” if Musk takes over the social media network, and said employees fear “widespread demoralization and layoffs.”

“Some employees were already looking for the exits, something that could create chaos for Twitter users in the coming months,” WaPo reported.

“Others spent Monday and Tuesday posting crying emoji, memes of people having nervous breakdowns, and emotional messages in support of colleagues and their teams,” the report said. “They expressed frustrations over the lack of answers from management about how the company might ride out the transition to becoming private.”

The outlet said, “Management experts pointed out that a company with staffing shortages or broad resistance from its workforce would be dysfunctional, at least in the near term, and that Musk — who has no experience running companies that moderate content — would greatly need the expertise of people who have done so.”

The article stated, “Musk’s own companies have been marked by turnover due to his harsh management style, and he has shown a willingness to fire or push out employees who disagree with him.”

The Washington Post wrote, “Also troubling to some workers, Musk on Tuesday replied to another tweet that called attention to Twitter’s deputy general counsel Jim Baker, who previously held a high-ranking position at the FBI.”

Political commentator Mike Cernovich tweeted, “Twitter lawyer Jim Baker, when general counsel of the FBI, personally arranged a meeting between the FBI and Michael Sussmann. In this meeting, Sussmann presented fabricated evidence in the Alfa bank matter. @elonmusk, this is who is inside Twitter. He facilitated fraud.”

On Tuesday, the Washington Post published an opinion piece titled: “Twitter is good. I hope Elon Musk doesn’t ruin it.”

“That power-balancing is why I’m worried about Musk,” wrote columnist Perry Bacon Jr. “It’s hard to imagine that he wants to run a service that helps left-wing academics shape American culture while wealthy and powerful people, like Musk and his friends, get mocked and shamed.”

“His political views are often described as complicated — but he seems like a typical rich guy to me, supportive of same-sex marriage and abortion rights but wary of unions, activism and anything else that would meaningfully threaten his power,” Bacon claimed. “I suspect he will make subtle changes that make the product less threatening for other rich elite people.”

Bezos asked, “Interesting question. Did the Chinese government gain a bit of leverage over the town square?”

The second-richest person on the planet continued, “My own answer to this question is probably not. The more likely outcome in this regard is complexity in China for Tesla, rather than censorship at Twitter. But we’ll see.”

Bezos conceded, “Musk is extremely good at navigating this kind of complexity.” 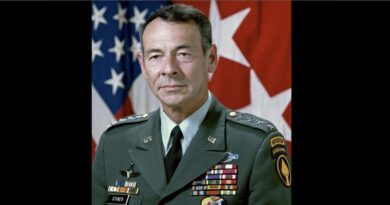 Special Operations Legend Carl Stiner Dies At The Age Of 85 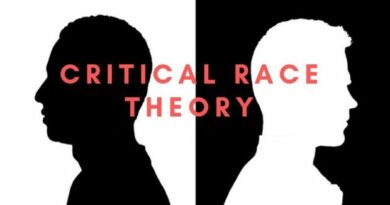 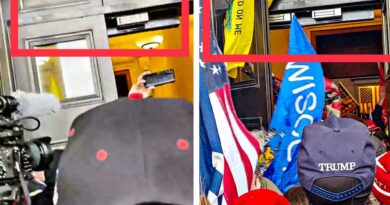 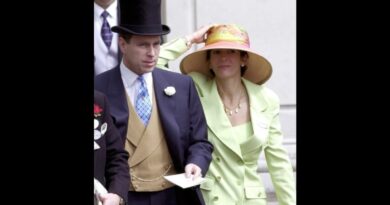 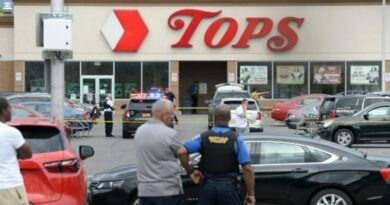 ‘Trust Is As Trust Does:’ Elon Musk Addresses Twitter Employees In First Meeting