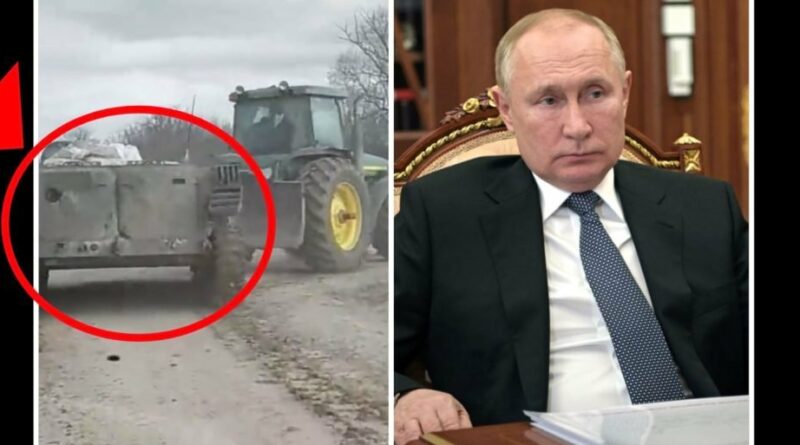 Another incredible video has surfaced from the war between Russia and Ukraine.

In a video tweeted by Rob Lee, a Ukrainian farmer was allegedly stealing a Russian armored vehicle using a tractor. (RELATED: David Hookstead Is The True King In The North When It Comes To College Football)

You can give it a watch below. It’s a pretty incredible video.

These are the kinds of videos that really make me chuckle. Everyone thought Russia was going to dominate Ukraine.

Not only has that not happened so far, but Ukrainians have managed to get their hands on a shocking amount of Russian gear.

Ukrainians Appear To Steal A Tank In Epic Video https://t.co/iXYXKQ3pF6

This is far from the first time that we’ve seen Ukrainians take off with some Russian gears, and it keeps getting funnier with every new video that comes out.

Ukrainians Allegedly Steal A Russian Tank, Take It For A Joyride In Epic Video https://t.co/EwxC85hqqz

This guy is just pulling it around with his big tractor. If that doesn’t make you chuckle, you simply don’t have a sense of humor.

It’s absolutely humiliating for Putin and his military, and it keeps happening!

As I’ve said several times, we should all be pulling for Ukraine to resist for as long as possible, and it certainly looks like they are getting the job done. Props to this dude for taking off with some Russian armor! 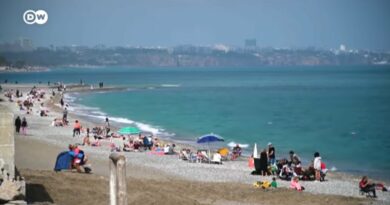 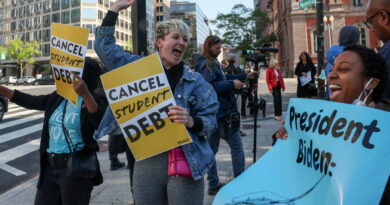 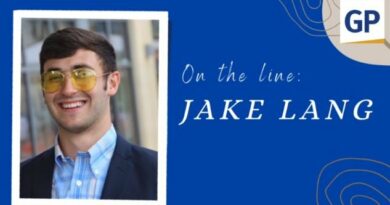