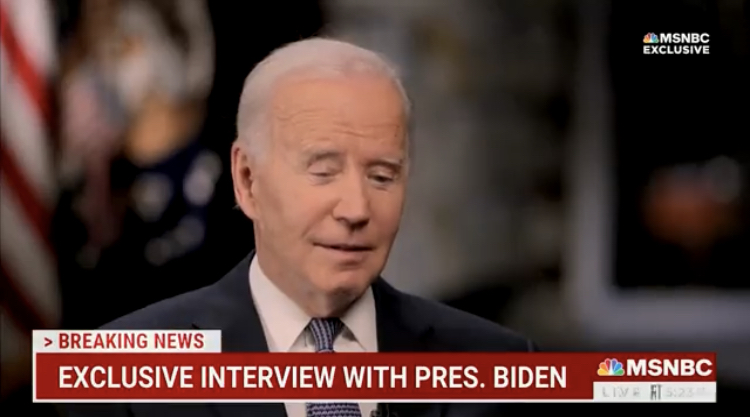 “Sleepy Joe” Biden fell asleep during a recent TV interview with MSNBC’s Jonathan Capehart, dozing off on-camera as he struggled to convey that he has his wife’s permission to run for President again in 2024.

Asked about the prospects of seeking “re-election” in 2024, Joe Biden told the MSNBC reporter during a sit-down interview that he’s “not made that formal decision,” but that it’s his “intention to run again,” before suddenly falling asleep right in front of the cameras.

“Dr. Biden is for it?” asked Capehart, before realizing that his interviewee had fallen asleep.

“Mr. President? Ope!” said Capehart, seeming to give Biden a signal that it was time to wake up.

The “president” fell asleep on camera in the middle of a televised interview pic.twitter.com/ghKioeYx9o

In another portion of his interview with Jonathan Capehart, Biden struggled to come up with an answer as to how his Vice President, Kamala Harris, is performing on the job. Harris has faced major, bipartisan criticism over her performance as Vice President.

“She has a backbone like a ramrod,” Biden said, before trying to excuse her hideous reputation among the American people.

“There isn’t any public figure that is, you know, 60% favorable ratings, I mean, you know, most of, and, but – she’s doing a great job,” claimed Biden.

According to recent polling data, Kamala Harris is even less popular than Joe Biden.

Under the latest figures, just 39% of Americans say they have a favorable opinion of Harris, who Biden derided as an ineffective loser and left-wing radical during the 2020 Democrat Presidential Primary.

For his part, Biden is doing better in the polls than Harris but is still deep underwater in the minds of Americans, just 41% of whom say they have a positive opinion of Joe Biden.

Check out Biden’s comments on Kamala Harris below:

BIDEN: “She has a backbone like a ramrod…there isn’t any public figure that is, you know, 60% favorable ratings, I mean, you know, most of, and, but—she’s doing a great job.” pic.twitter.com/sJZRr4OrJH 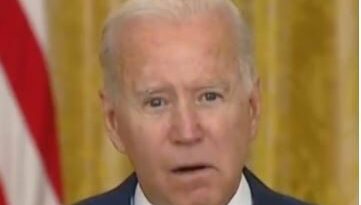 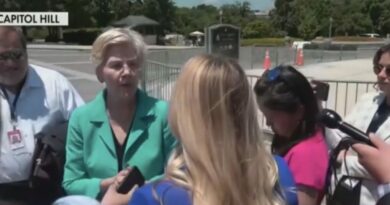 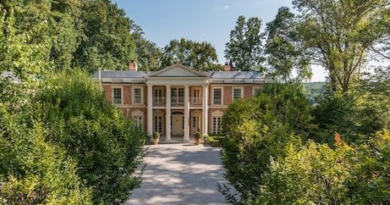 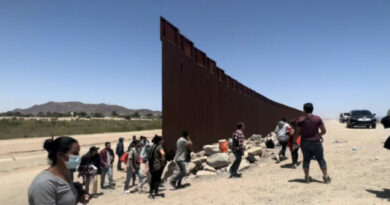 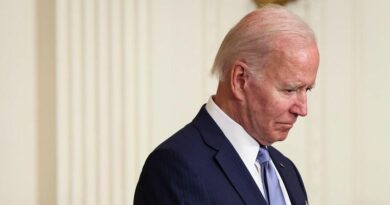 Man pleads guilty to making a dozen Molotov cocktails for plot to burn down Seattle police union building. He faces 10 years in prison.