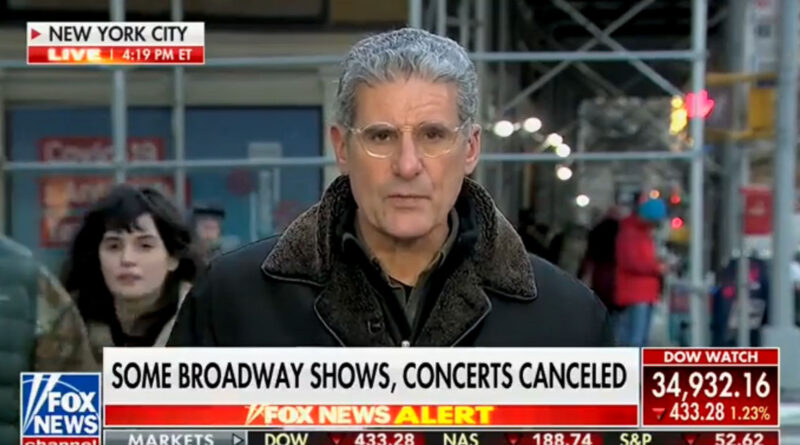 Citizens who are unhappy with the job performance of Democrat President Joe Biden voiced their displeasure on Monday during a Fox news live broadcast from Times Square, shouting “F**k Joe Biden.”

A couple in New York exclaimed “F**k Joe Biden” as they passed by the Fox News camera crew.

Visibly flustered Fox News anchor Sandra Smith said, “For so many of us who’ve reported there in Times Square through the years, real rock star to make it through the hit with the distractions that are happening out there.”

Passersby drop the f-bomb directed at Joe Biden while walking through a Fox News interview on the street in New York City. pic.twitter.com/Fp1pAulhkZ

Despite him being listed statistically as the most popular candidate in U.S. history, President Biden’s fanbase of some 81 million people seems to have shrunk substantially since Inauguration Day.

During a recent trip to Mayfield, Kentucky to try to drum up support for his failing Build Back Better plan, Biden was heckled by a woman who called him a “pedophile” and asked “where are the children”:

Democrat president Joe Biden was confronted by a woman who called him a “pedophile” and demanded “Where are the children?” during a stop in Mayfield, Kentucky on Wednesday. The highly unpopular POTUS received a negative reception from the local populace.

Video footage from FreedomNews.TV shows a woman repeatedly calling Biden a “pedophile” and asking him “Where they at, where are the children? Where are they?” as he interacts with the crowd. 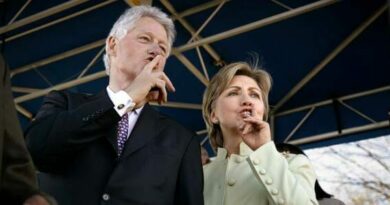 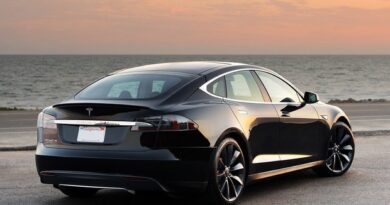 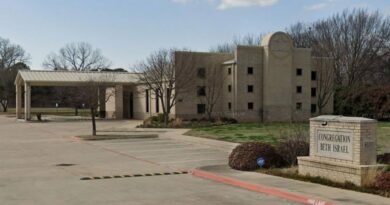 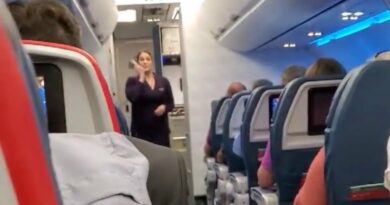 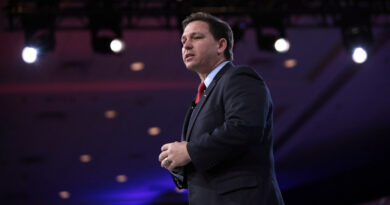