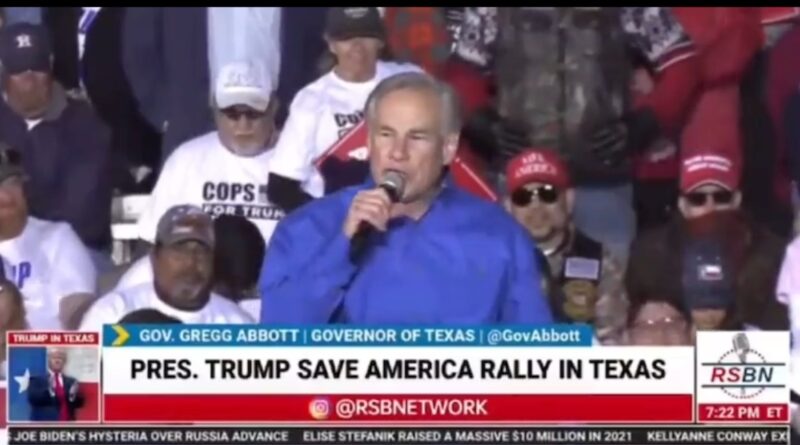 Texas Governor Greg Abbott was booed at former President Trump’s Save America Rally in Texas last night, so he responded by repeatedly yelling “Donald J. Trump” at the massive crowd.

When the loudspeaker announced Governor Abbott’s appearance, he was met with loud boos and slammed for shutting down churches, with members of the crowd accusing him of being a RINO (Republican-in-name-only).

It appears that in order to prevent the crowd of thousands from continuing to boo him, Governor Abbott proceeded to say the words “Donald J. Trump” over and over.

Greg Abbott realizes that the only way to keep the MAGA crowd from booing him is to just keep saying, ‘Donald J Trump’ over and over again. So he does. pic.twitter.com/wzQ3csB5cE

Should Abbott be replaced?

Governor Abbott’s popularity has drastically dwindled due to public disapproval of his handling of the illegal alien crisis at the southern border, his role in COVID-19 tyranny, and slow-rolling the halt of child genital mutilation in Texas.

To add, millions of illegal aliens have crossed the southern border and have made their way into the United States under his watch.

In response to the poll, the West Campaign said “Texas deserves true conservative leadership that will end the invasion at the border, stop the mutilation of children at the altar of gender dysphoria, and end the sex slavery crisis that is engulfing every part of Texas from our quiet border towns to the sprawls of Dallas and Houston.”

“The working people of Texas and their children deserve to be safe, own their own home by transitioning from the Marxist property tax system, and be free from tyrannical overreach whether it comes from Washington, D.C. or Austin, TX,” the statement continued. 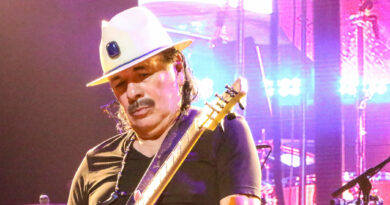 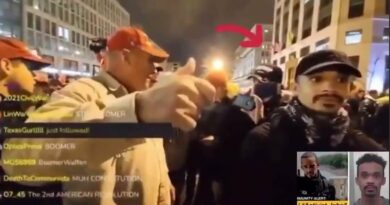 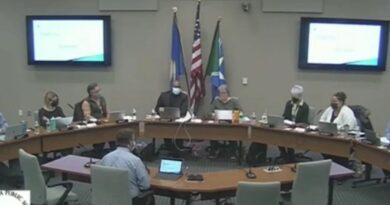 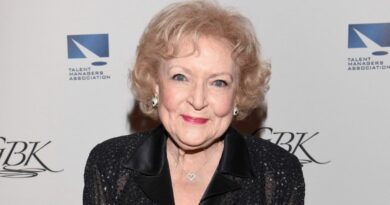 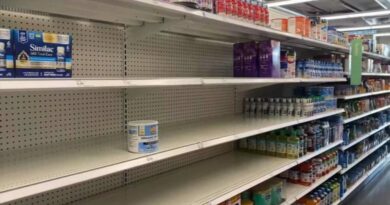