Two individuals who allegedly dined and dashed at a Los Angeles restaurant on Monday without paying their bill were caught on video striking the manager of the restaurant with their car, multiple sources reported.

The duo allegedly entered Ragin Cajun Café in Redondo Beach, California, where they ordered around $90 of items from the menu, including steak and lobster, owner Lisa Hodges told KTLA. The duo reportedly sat at the seats furthest from the restaurant on the outdoor patio for about 40 minutes before going inside to ask for to-go containers and the check.

“[The manager] went out to clean the table and grab the check, and their checkbook was empty,” Hodges told KTLA. “That’s when he saw them driving off in their car.”

The manager jumped over a barrier and stepped in front of their car, asking the pair to pay for their meal, Hodges said. They allegedly told him to come to the side of the car where they would pay, but when he refused to move, the driver stepped on the gas and struck the manager.

“They turned so quickly, that he fell off … onto the sidewalk,” Hodges said. Ragin Cajun Café posted a video of the incident on Facebook.

The manager was shaken up, but only suffered minor cuts and bruises and was back to work by Wednesday, KTLA reported. Redondo Police told the outlet that they were working to identify the two suspects, who had not been caught as of Wednesday night. 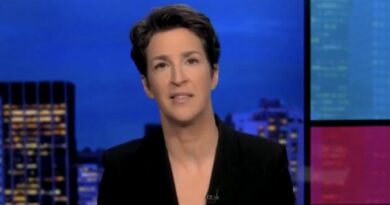 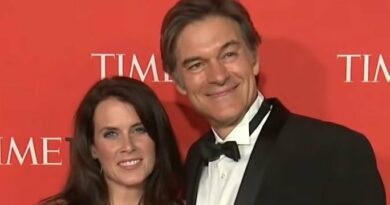 What Would Andrew Breitbart Say About Dr. Mehmet Oz? 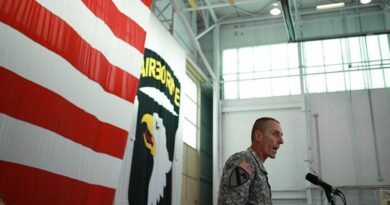 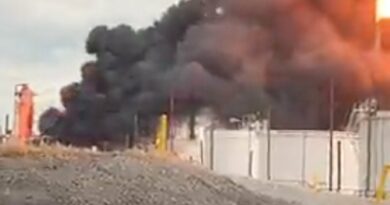 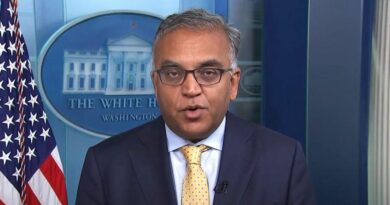 Average person does not need to be concerned about monkey pox, says White House COVID chief: ‘98% of cases are among gay and bisexual men’

BOOM! Tucker Goes There – Suggests Joe Biden and US Behind Sabotage of Nord Stream Pipelines (Video)