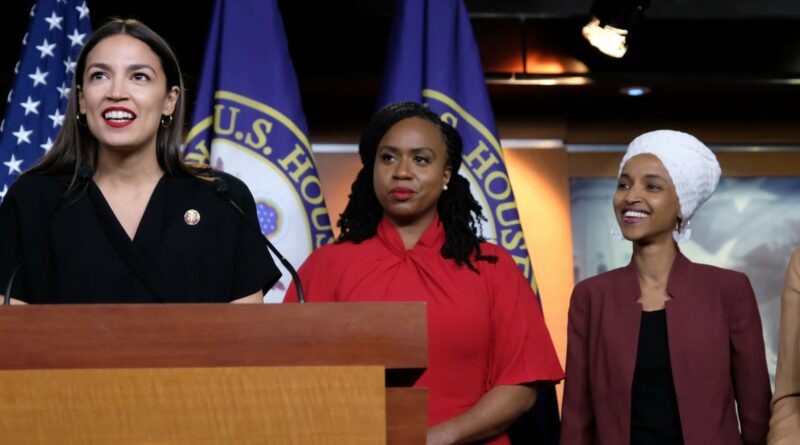 Our two parties have both changed, and that explains why one will win, and one lose in the midterm elections.

The old Democrats have faded away after being overwhelmed by radicals and socialists.

Once considered too wacky and socialist to be taken seriously, Senator Bernie Sanders, I-Vt., the performance-art “squad,” the radicals of the Congressional Black Caucus, and Senator Elizabeth Warren, D-Mass., and her hard progressive wing are today’s Democratic Party kingpins.

The alienating radicals of Antifa and Black Lives Matter often serve as the new party’s shock troops on the streets. They opportunistically appear to push the party to embrace no-bail laws, defunding the police, and the destruction of the fossil fuel industry.

Since none of those positions poll even close to 50 percent with the public, the Democrats routinely either slur their opponents as racists, nativists, and climate denialists or obsess on another Trump psychodrama distraction from the Russia collusion hoax to the Mar-a-Lago raid.

What “blue dog” centrists are left in the Democratic Party either keep mum or, like Tulsi Gabbard, flee in disgust.

Former President Donald Trump also recalibrated the Republican Party and helped to turn it into a nationalist-populist movement that would rather win rudely than lose politely. The MAGA agenda pushed Jacksonian deterrence rather than unpopular nation-building abroad. It finally focused on fair rather than just free trade. Republicans now unite in demanding only legal immigration and promoting domestic investment rather than globalist outsourcing and offshoring.

In response, many of the old Bush-Romney country-club wing left in disgust. Others licked their wounds as fanatical NeverTrump something or others.

Both parties have also been radically changed by additional issues of class, race, and wealth.

Compare the income profiles of voters, whether by ZIP codes or congressional districts. A once lunch-bucket carrying, union-member Democratic Party has become the enclave of three key constituencies.

First, there is the subsidized and often inner-city poor.

Second, the meat of the party, is the upscale, bicoastal professional and suburban credentialed classes.

Third, the real rulers of the party are the hyper-rich of Big Tech, Wall Street, Hollywood, the corporate boardroom, the administrative state, the media, and the legal world. Almost all these institutions have lost public confidence and poll miserably. Their cocooned leaders are never subject to the ramifications of their own often unworkable policies.

In contrast, Republicans this election cycle concerned themselves mostly with material issues of the battered middle classes – inflation, the price of fuel and energy, a secure border, crime, parental control of schools, and realist foreign policy.

Reforming social security, reducing capital gains taxes, and pruning back regulations are still doctrinaire Republican agendas. But they are not iconic of the middle-class dominated party as they once were in the age of Ronald Reagan.

Democrats, as the champions of the well-off, remain redistributionist and seek to tax the middle class to fund ever more government programs.

President Joe Biden canceled some student loans. He printed lots of money. And he expanded entitlements. But even these calcified Great Society issues are drowned out by the real concerns of the professional leftist elites who run the Democratic Party.

After all, they do not worry much about the price of diesel fuel, or whether border communities are swarmed by illegal immigration. They are indifferent to whether it is unsafe to take a late-night subway ride. And they are not too worried about being mugged or whether they can splurge for a weekend steak.

Instead, condescending Democratic movers and shakers are obsessed with climate change and sermonize about ending fossil fuels. Diversity, equity, and inclusion – all mandated equality-of-result agendas – are their cultural religion, along with transgender advocacy, and abortion on demand in all 50 states.

The net result of these radical shifts is that Republicans began bonding with the neglected working classes and those without college degrees. That way they drowned out left-wing racial obsessions with ecumenical class concerns.

In the process, the new Republican Party in 2022 is poised to win 45-50% of Hispanic voters and a near record number of African-American men.

In our changed political landscape, poorer Republican candidates are routinely outspent in most of their races. Conservatives are more likely to be canceled by left-wing anti-free-expression institutions like Facebook and Twitter. Their access to online knowledge and communication is often warped by monopolies and cartels like Google and Apple.

The Democrats claim Republicans are racists. But they cannot explain why record numbers of minorities are now deserting the Democrats, and the blue-state urban areas they run, to join the new Republicans.

As Republicans diminished the role of race, the Democrats grew ever more obsessed about it – and ignored class. The Oprahs, Meghan Markles, and MSNBC anchors of the world fixate over skin color in direct proportion to their own affluence, status, and privilege – as their hypocrisy turns off the middle classes of all races.

In sum, the party of old left-wing progressives has become one of rich regressives. And once country-club Republicans are becoming a party of middle-class populists. And the election will reflect both those changes. 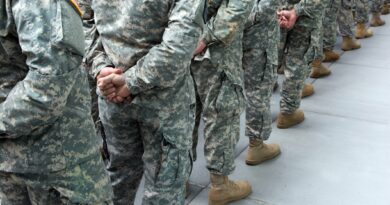 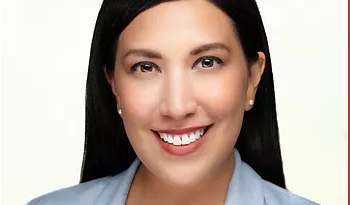 Meet The Woman Trying To Unseat One Of Texas’ Democratic Reps 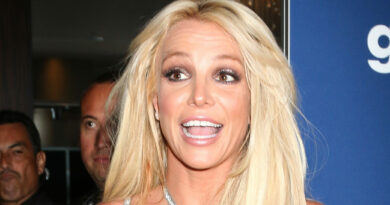 Britney Spears Gets Frisky In A Speckled Bikini 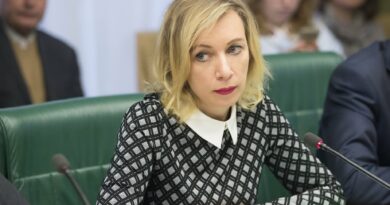