A US-born figure skater who gave up her citizenship to compete for Communist China got relentlessly attacked on the Chinese social media platform “Weibo” after taking a hard fall and finishing last in her Olympic debut.

“I’m upset and a little embarrassed,” Zhu said after her poor performance, according to Reuters. “I guess I felt a lot of pressure because I know everybody in China was pretty surprised with the selection for ladies’ singles and I just really wanted to show them what I was able to do, but unfortunately I didn’t.”

Zhu Yi, the 19-year-old U.S.-born figure skater competing for China in the Beijing Winter Olympics, was slammed on Chinese social media this weekend after her botched performance in the team event bumped China out of the top three.

Zhu, born in California, took a hard fall during her first combination attempt on Saturday, slamming into the wall before later stumbling on a triple loop attempt for a last-place finish with a 47.03 score.

Users on the Chinese social media platform, Weibo, didn’t hold back, questioning Zhu’s selection over others.

“Chen Hongyi is far better than her. I don’t know why someone like this was allowed to represent China,” wrote one commenter, via AFP.

“Sure, there’s lots of pressure – but show me an athlete who doesn’t go out there under pressure from their country and people?” another added.

According to AFP, the hashtag #ZhuYiFellOver had over 230 million views by Sunday afternoon before being removed from the website. A second tag, #ZhuYiMessedU, remained on the site with just around 80 million views. 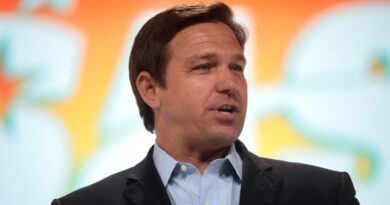 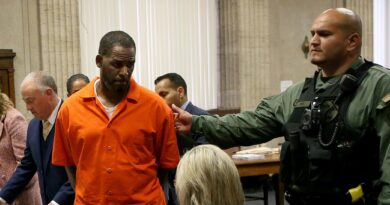 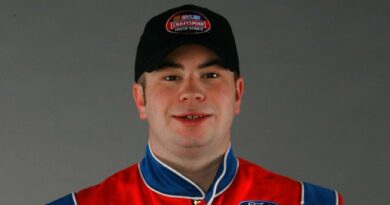 Elitist Politicians Do Not care About Consumer Price Inflation

Ana Navarro on ‘The View’: Drag shows for kids aren’t bad because they don’t kill, unlike guns