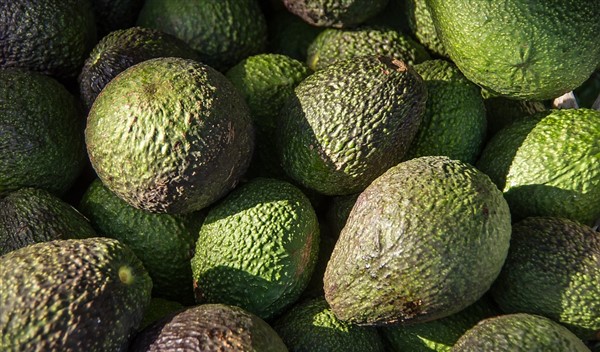 The U.S. government suspended all imports of Mexican avocados Saturday after a U.S. plant safety inspector received a threatening message in Mexico, the Associated Press reported.

Mexican officials confirmed the report shortly before the Super Bowl, which serves as one of the largest sales opportunities for Mexican avocado growers, the AP reported.

Avocado exports have increasingly become a target of drug cartels, especially among growers in the Mexican state of Michoacan, according to the AP. Imports of Mexican avocados were suspended “until further notice,” the Mexican Agriculture Department said in a statement, the AP reported.

“U.S. health authorities … made the decision after one of their officials, who was carrying out inspections in Uruapan, Michoacan, received a threatening message on his official cellphone,” the Agriculture Department said, the AP reported.

U.S. plant inspectors work in Mexico to ensure imported avocados are healthy and don’t carry diseases that could impact U.S crops, the AP reported. Only in 1997 did the U.S. lift a ban on Mexican avocados in place since 1914, the AP reported. 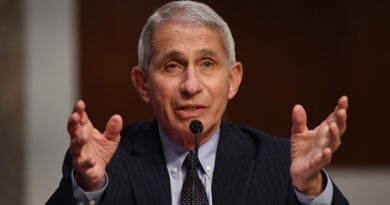 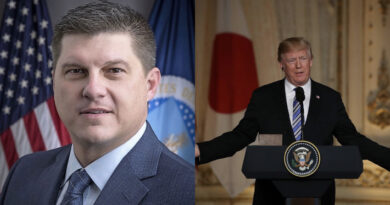 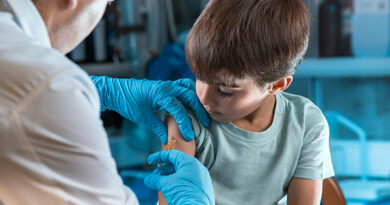 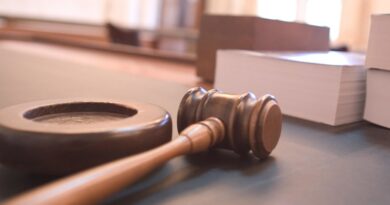 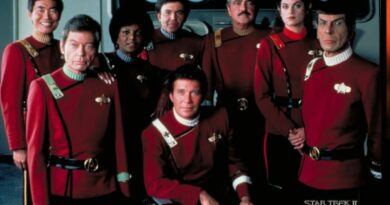 Two Deer Filmed Swimming A Mile Off The Coast Of Nantucket