Two Ukrainians were able to defuse a bomb with only their hands and a plastic water bottle, multiple sources reported.

In footage of the feat, one of the bomb disposal personnel can be seen carefully unscrewing the top of the device with his hands, while the second specialist poured water on it in an effort to prevent static discharge, the New York Post reported.

Explosions can be heard in the background of the footage, but it remains unclear exactly when or where the specialists defused the bomb.

Russia bombed a maternity hospital in Mariupol, Ukraine, on Wednesday, with blasts destroying the windows and front of one building, the Associated Press reported. One bleeding, pregnant woman was reportedly seen carried out on a stretcher.

“People, children are under the wreckage. Atrocity!” Ukrainian President Volodymyr Zelenskyy tweeted about the attack. “How much longer will the world be an accomplice ignoring terror? Close the sky right now! Stop the killings! You have power but you seem to be losing humanity.”

Zelenskyy pleaded with federal legislators on March 5 to implement a no-fly zone over Ukraine, something which has yet to be implemented due to concerns it would escalate tensions between NATO and Russia. 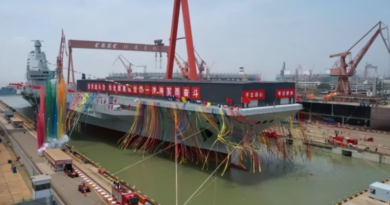 COVID-19 an intentional weaponization of the spike protein – Brighteon.TV 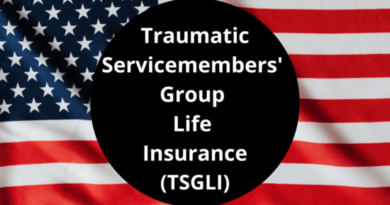 Explaining the What, Why, and How of TSGLI

Business In Europe Are Shutting Down, Energy Is Skyrocketing, The Bottom Is Falling Out And We Must Face Reality; The Growing Uniparty In Europe Has Created The Energy Crisis – Steve Bannon’s War Room: Pandemic