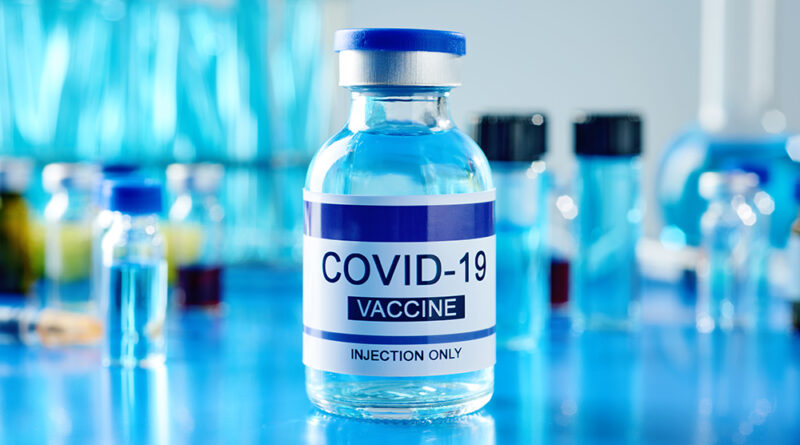 Vaccines are inherently dangerous, as long-time readers of our sites have come to understand, but they are even more so when they’re not fully vetted and tested, as the COVID-19 vaccines weren’t.

They were rushed through research and then right into production as the powers that be in the U.S. and Europe worked with Big Pharma profiteers to put something on the market in order to ‘get the world back to normal.’

But of course, now we’re finding out that was all a lie: Even though hundreds of millions of people have been vaccinated, governments in Europe and the U.S. are nevertheless reimposing mask mandates, social distancing and pondering lockdowns — despite the fact that those same governments are still telling us how ‘effective’ the vaccines are supposed to be.

In reality, they are dangerous and increasingly so, as vaccine injury stats from both continents indicate.

“The European Union database of suspected drug reaction reports is EudraVigilance, and they are now reporting 20,595 fatalities, and 1,960,607 injuries, following COVID-19 injections,” the website Humans Are Free reported.

A Health Impact News subscriber from Europe reminded us that this database maintained at EudraVigilance is only for countries in Europe who are part of the European Union (EU), which comprises 27 countries.

The total number of countries in Europe is much higher, almost twice as many, numbering around 50. (There are some differences of opinion as to which countries are technically part of Europe.)

So as high as these numbers are, they do NOT reflect all of Europe.

In fact, the article goes on to state that the “actual number in Europe who are reported dead or injured due to COVID-19 shots would be much higher than what we are reporting here.”

Humans Are Free goes on to report that the numbers have been cross-tracked and tabulated by more than one person or entity for accuracy.

Meanwhile in the United States, the only journalist who has bothered to examine the U.S. vaccine injury database is Fox News host Tucker Carlson, and in fact, he began looking at the numbers in May as vaccinations were ramping up big time around the country.

“Do you know anything about the downside? We know a lot about the upside of the vaccine. We’ve been completely in favor of vulnerable people taking vaccines,” he continued.

For that show, Carlson said his researchers found that reports of COVID vaccine deaths to the Vaccine Adverse Events Reporting System, or VAERS, had already topped 3,360…by then.

“Three thousand, three hundred and sixty-two — that’s an average of 30 people every day. So, what does that add up to? By the way, that reporting period ended on April 23,” he reported.

“But we can assume that another 360 people have died in the 12 days since. That is a total of 3,722 deaths. Almost four thousand people died after getting the COVID vaccines. The actual number is almost certainly much higher than that — perhaps vastly higher,” he continued.

Carlson even accounted for the possibility that the VAERS reporting system isn’t perfect, while going on to ask the obvious question, which is, ‘why hasn’t it been fixed?’

But regardless, what he discovered is that COVID-19 vaccines are killing a lot more Americans than we’re being told, and it’s obvious why: You can’t convince someone to get a jab if the jab may actually take their life. So once again, our thoroughly corrupt government is being dishonest with us.

And so, too, are European governments. 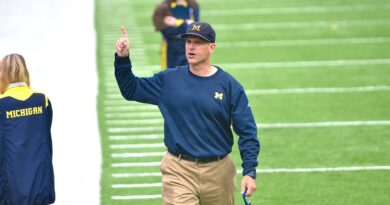 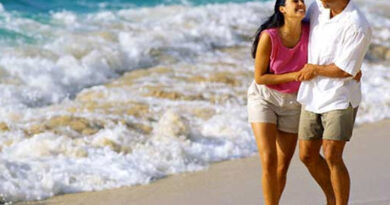 When and Where to Score Best Hotel Rates This Summer 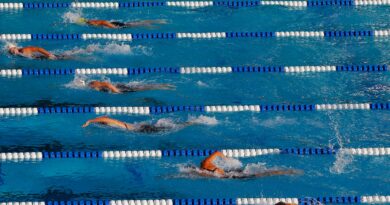 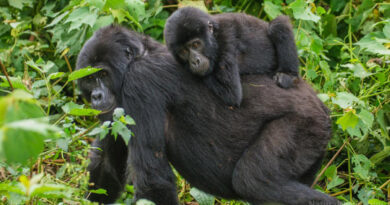 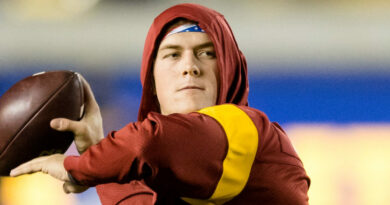 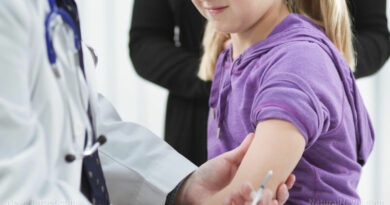 REVIEW: ‘Yellowstone’ Is Outstanding With ‘No Such Thing As Fair’