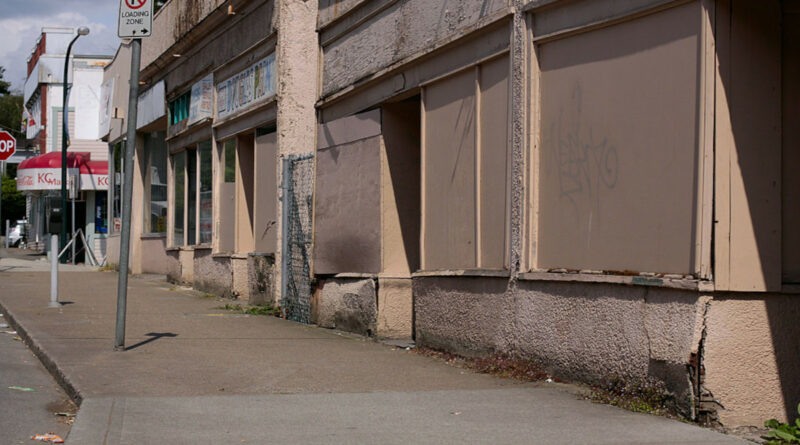 The U.S. economy shrank 1.4% in the first three months of 2022 compared to a year ago, the Biden Administration said Thursday. Another quarter of similar decline would officially land the U.S. economy in recession territory. This comes as many Americans already feel as though they are in the midst of an economic downturn already, as cost-of-living continues to skyrocket.

Some analysts predict that growth could resume in the second quarter while others have warned that a recession could be imminent. Two consecutive quarters of decline currently constitutes the working definition of a recession, meaning the U.S. would officially be in the midst of one if quarter two numbers stay the same.

After pandemic-related lockdowns were lifted, inflation in the U.S. has soared to its highest levels since the 1980’s. This has been fueled by skyrocketing costs for numerous basic necessities, including fuel, housing and food.

According to last month’s global Food and Agriculture Organization (FAO) report, worldwide food prices have surged to record all-time highs. The FAO index — which works as a consumer-price-index for global food prices — surged 12.6% from February to March. On the year, the index has increased by more than 36%.

Last month’s food price hikes were largely fueled by increased grain prices, which have soared since the war in Ukraine intensified. Both Russia and Ukraine are two of the world’s largest exporters of grain while Ukraine in particular accounts for a large share of the world’s seed oil supply. As a result, the FAO’s seed oil price index surged 23% in just one month, contributing to the 12.6% overall jump.

Food prices were rising long before the war in Ukraine erupted, however. The FAO recorded similar jumps in meat and dairy prices at various points in the past year, which were detailed in its February report.

Surging energy prices are also hitting American consumers. While gas prices have declined slightly from all-time highs, they remain elevated when compared with this time last year. From November 2021 through February 2022, the national average cost of a gallon of gasoline spiked close to $1.50 per gallon.

These costs have been felt on American consumers, as inflation is set to cost American households a little over $5,000 in 2022, according to current estimates from Bloomberg economists.

Economic analysts said the first-quarter decline was caused in part by a widening trade deficit, meaning that the U.S. imported far more goods than it exported. Businesses rapidly built up their inventories in the latter part of 2021 but slowed the pace in early 2022. Pandemic-related government aid has also largely ended as well. 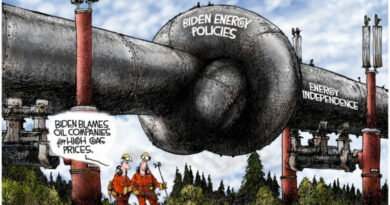 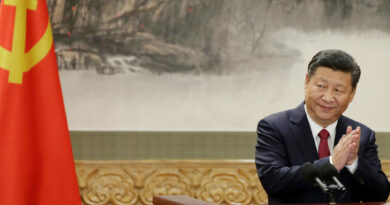 CHANG: China’s Economy Is Collapsing. Here’s Why You Should Worry

Gender Contradiction of the Left