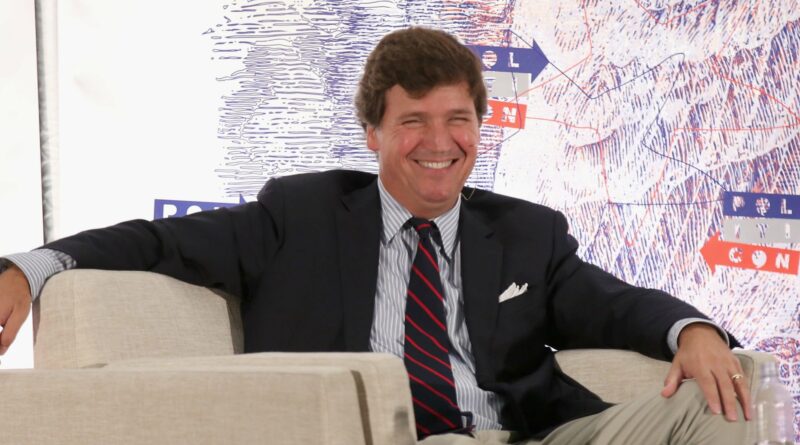 Fox News host and Daily Caller co-founder Tucker Carlson returned to Twitter on Monday after leaving in retaliation to his account’s brief censorship.

The platform claimed Carlson’s post “violated the Twitter rules” in late March after posting two screenshots of tweets by the satirical site The Babylon Bee and by Turning Point USA founder Charlie Kirk. Both Kirk and The Babylon Bee were locked out of their Twitter accounts after posting about transgender Assistant Secretary for Health Rachel Levine, a biological male. Carlson was still permitted to use his account following Twitter’s action.

The Babylon Bee tweeted a photo labeling Levine as “The Babylon Bee’s Man of the Year” in reference to USA Today which named the secretary of health as the “Woman of the Year.” After the site’s suspension, Kirk pointed to Levine’s biological makeup and past life of having a wife and children, which lead to his suspension. (RELATED: ‘Both These Tweets Are True’: Will Twitter ‘Lock’ Up Tucker Now?)

“Richard Levine spent 54 years of his life as a man. He had a wife and a family,” Kirk said. “He ‘transitioned’ to being a woman in 2011, Joe Biden appointed Levine to be a 4-Star Admiral and now USA Today has named ‘Rachel’ Levine as a ‘Woman of the Year’ Where are the feminists??”

Babylon Bee CEO Seth Dillon joined “Tucker Carlson Tonight” following the account’s suspension vowing not to delete the “Man of the Year” tweet, arguing they will not “bend the knee” and pretend that “facts are hate speech.”

“We don’t believe that facts are hate speech, that speaking truth is hate speech,” Dillon said. “At some point, people need to stick by this, Tucker. People have to be willing to say ‘listen, if they want us to deny the truth in order to stay on this platform, we speak the truth. Make them kick you off. Make them boot you.”

Carlson’s return to Twitter followed Tesla CEO Elon Musk’s $43.4 billion buyout of Twitter on Monday with the goal of protecting free speech on the platform by making the social media company private. The CEO called free speech the ” bedrock of a functioning democracy” and that it is essential to ensure that individuals have the ability to speak and debate freely on the platform. 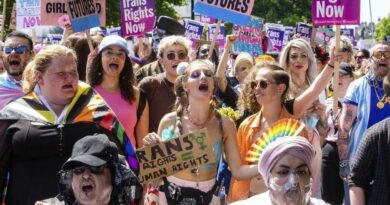 Montana judge strikes down law requiring surgery to change gender on birth certificate, but the state says it will defy the order 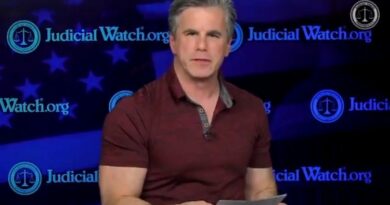 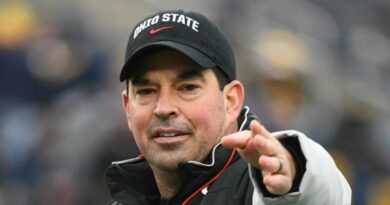 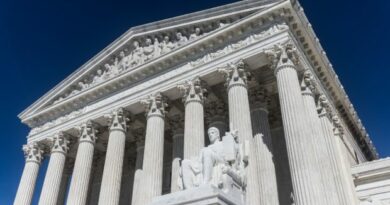 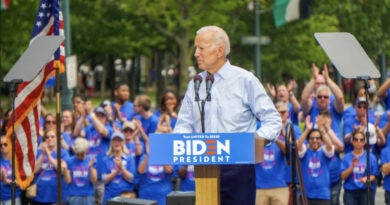 Racist, Fascist, What is Next