45th President Donald J. Trump has been vindicated once more as Europe’s energy supply and the Nord Stream 2 pipeline are thrust into chaos amidst the escalating Russo-Ukrainian conflict. As President, Trump warned Europe against relying on Russian fuel, calling Germany’s embrace of Nord Stream 2 a “tragedy” and predicting it would lead to “horrific” future consequences.

As hostilities in Eastern Europe have increased in recent days, the consequences President Trump warned of appear to have arrived. Fears of a European energy crisis have hit an all time high after Germany announced it would halt the certification of Nord Stream 2, throwing the nation’s energy future into doubt, as a result of ongoing Russian military actions around Ukraine.

After Germany’s announcement, the United States followed suit, with Joe Biden reversing his Nord Stream 2 policy and bringing back Trump-era sanctions against the pipeline. Biden had previously dissolved the sanctions in May of 2021, giving the green light to Nord Stream 2 and Russia’s domination of the European fuel supply. All the while, Biden was accused of enriching his family’s business and financial ties to Russian and Ukrainian oligarchs.

In 2018, President Trump warned Germany and their fellow European powers against supporting the Nord Stream 2 pipeline, which runs over 700 miles to carry Russian natural gas to Germany, to be both consumed and sold to other European nations.

“It is a tragedy,” President Trump said at the time, after meeting to address the planned pipeline, and Germany’s support of it, with European leaders. “I think it is a horrific thing that’s being done when you’re feeding billions and billions of dollars from Germany primarily… into the coffers of Russia,” Trump continued.

Trump went on the warn against the “horrible” geopolitical consequences of Germany and the European Union’s growing reliance on Russian fuel, remarking that Germany had aided Russia in expanding their power and sphere of influence while putting the rest of NATO in to jeopardy.

While Germany has – at least temporarily – pulled their support of the Nord Stream 2 pipeline, which has yet to become operational due to international tensions surrounding its construction, reports say that Nord Stream 1, which runs parallel to Nord Stream 2 and was constructed earlier on, remains in operation, ferrying Russian fuel into Germany and the European Union. 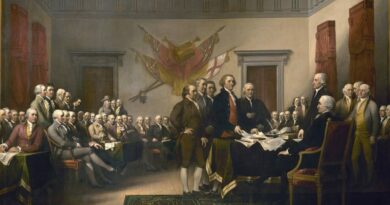 Independence Day: Our Past, Present And Future

The GOP Is Planning To Launch Impeachment Of Top Biden Official: REPORT 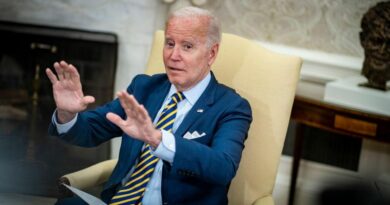 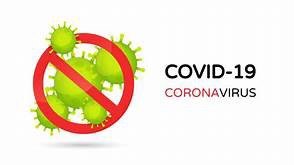 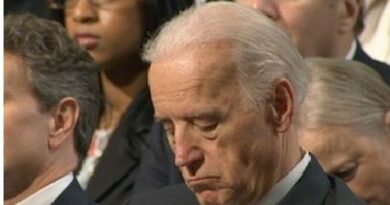 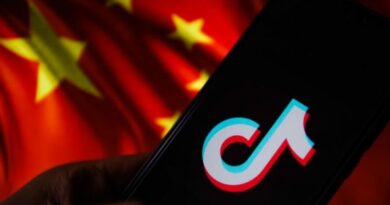