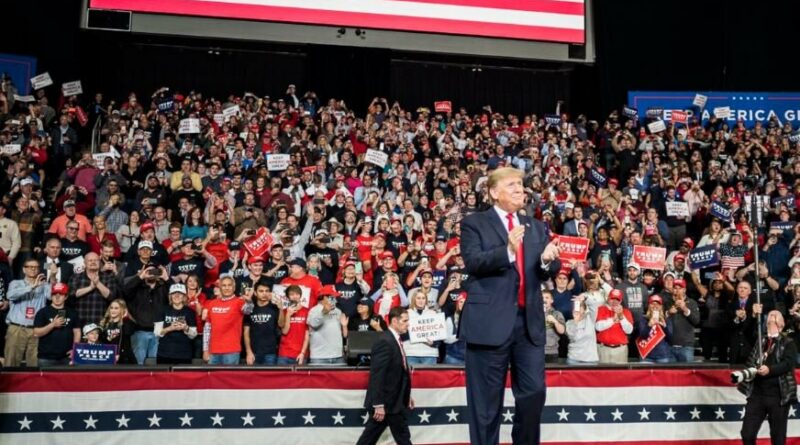 In an email sent to his supporters, Trump announced that he is going to host a campaign-style rally in Georgia.

The date and location are not known at this time.

TRENDING: Confirmed: Jan. 6 Protest Resulted in Estimated $1.5 Million in Damages — Or 1/1000th of Damages by Black Lives Matter-Antifa Protests in 2020

Former President Donald Trump is planning a campaign-style rally in Georgia; the date and location still unknown. In the email announcing the rally, Trump’s campaign also asked for money and it’s raising some eyebrows.

His campaign describes the event as an “epic” rally in Georgia. There’s an online pitch for funds – called a “Georgia rally blitz.”

The announcement of this rally comes as talks of an audit in Georgia are heating up.

The Georgia Republican Party Chairman David Schafer was among that group of Conservatives.

More than 500 prominent Georgia conservatives are urging RINO Governor Brian Kemp to launch a forensic audit of the 2020 presidential election.

According to John Fredericks told The War Room on Thursday that the number of attendees DOUBLED this year at the convention.

The incumbent Georgia Republican Party Chairman David Schafer is also behind the efforts.

On his show, The War Room former Trump Strategist Steve Bannon said that Georgia will hold a full forensic audit.

He also said that an audit in all of the key states would flip three Senate seats back to Republican.

Steve Bannon: And what that means is holding audits in all these states. Mitch McConnell right now should not be kowtowing to Chuck Schumer. Because we’re going to show in Arizona and we’re particularly going to show in Georgia, those are three Republican Senate seats that are coming back to Republicans after you do a full forensic audit! 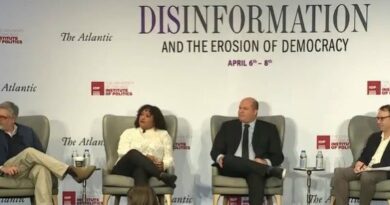 Corporate Journalists Were Grilled by Students At ‘Disinformation’ Seminar 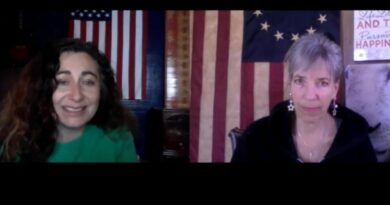 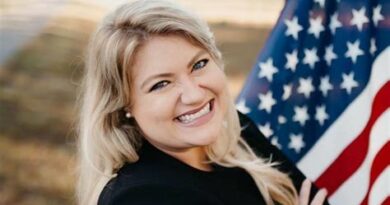 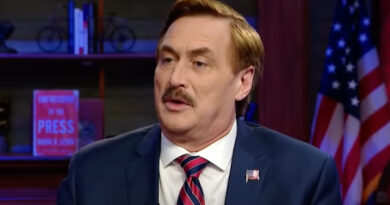 Lindell’s $1.6 billion lawsuit against Dominion shows the importance of the counterattack 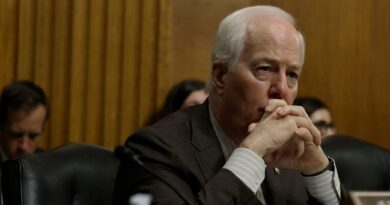