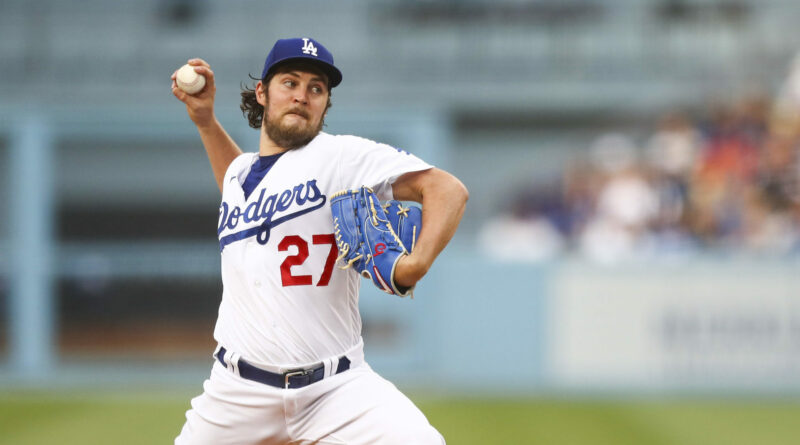 The league announced a hefty 324 game suspension of the former Cy Young Award winner after the 31-year-old was accused of sexually assaulting a San Diego woman he met through social media, according to the Associated Press.

The Dodgers released a statement saying, “Today we were informed that MLB has concluded its investigation into allegations that have been made against Trevor Bauer, and the Commissioner has issued his decision regarding discipline. The Dodgers organization takes all allegations of this nature very seriously and does not condone or excuse any acts of domestic violence or sexual assault,” according to the MLB’s official website. (RELATED: Giants Decline Daniel Jones’ 5th-Year Option)

After the suspension was announced, Bauer responded on Twitter saying, “In the strongest possible terms, I deny committing any violation of the league’s domestic violence & sexual assault policy.” Read the entirety of the tweet down below:

In the strongest possible terms, I deny committing any violation of the league’s domestic violence & sexual assault policy. I am appealing this action and expect to prevail. As we have throughout this process, my representatives & I respect the confidentiality of the proceedings.

Bauer’s accuser alleges that during two sexual encounters together, Bauer punched her and strangled her into unconsciousness, the AP reported.

Bauer’s suspension without pay is the longest in league history for domestic violence, according to Sports Illustrated. 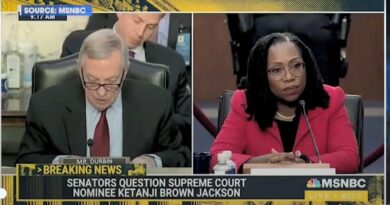 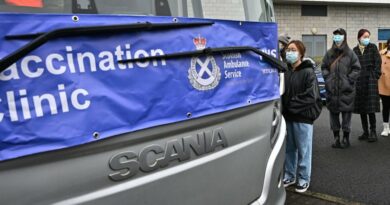 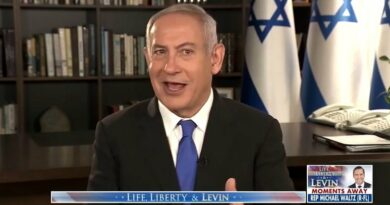 Kidnapper left an apology note after snatching 2-year-old through a bedroom window of a rural farm, Minnesota police say 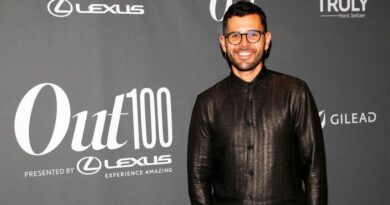 Cause of Fire at Catholic Bookstore Has Yet to be Determined