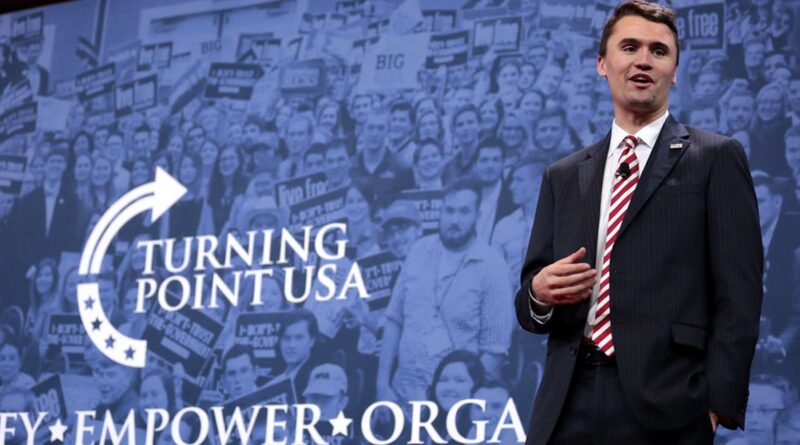 TPUSA, one of the biggest conservative youth movements, joined the free speech social network Gab on Friday, with CEO Andrew Torba, along with a number of young conservatives and America First activists, welcoming them onto the platform.

The arrival of TPUSA onto Gab follows the site receiving a number of glowing endorsement from high profile figures.

Elijah Schaffer, the host of Slightly Offensive and You Are Here on the Blaze, praised Gab on Thursday during an interview with Torba as being a “free speech haven,” and the “last bastion of free speech” online.

“This is the only one that I’ve found personally that actually holds true to their Terms of Service, meaning that you don’t find yourself magically deleted, you don’t find your account disappears, messages get throttled or whatever you’re trying to do,” Schaffer continued, who had previously been shadowbanned by competitor site GETTR.

“This is a very important place.”

The Gab CEO was prompted to appear following a disastrous interview the day previously with GETTR’s CEO, Jason Miller, where Pool raised various issues, including the fact that GETTR does not allow “hateful” content, and that Miller could not specify which terms of service Nick Fuentes broke before he was banned from the platform.

“If GETTR is saying we’re going to allow people to speak the same as they did on Twitter, but we won’t editorialize, better than Twitter. Would we be better off using Gab? Yeah,” Pool said on Thursday evening. 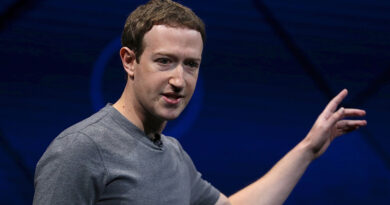 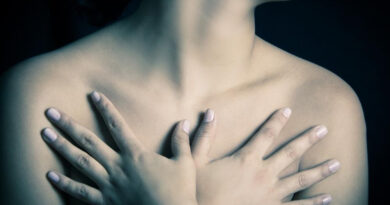 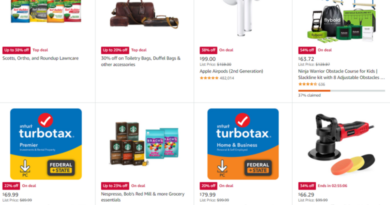 Save Money with These Great Deals: Airpods $99, Levi’s Jeans 56% Off, Mattress Toppers and Sheet Sets on Sale! 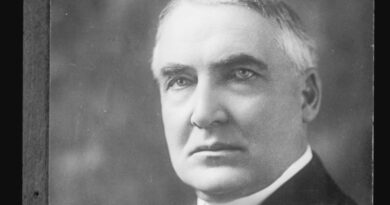