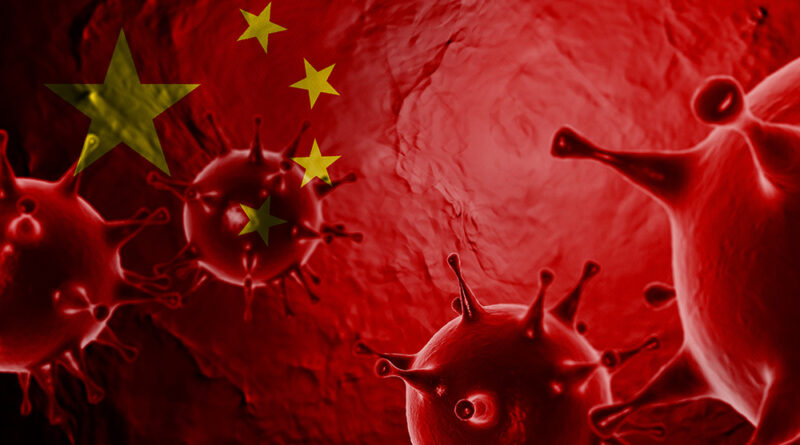 A group of researchers from different universities have insisted that the possibility of the Wuhan coronavirus escaping from a laboratory remains “viable.”
The 18 biologists comprising the group wrote a letter calling for further scrutiny on the virus’s origins. While claims of the pathogen escaping from a research facility have been dismissed as “conspiracy theories,” they remarked that it cannot be ruled out just yet until more evidence is presented.
Dr. David Relman of Stanford University and Jesse Bloom of the University of Washington organized the letter, which was published May 14 in Science. Sixteen other biologists – mostly from the U.S. – signed the letter. Other researchers from Canadian, British and Swiss universities also co-signed.
The letter noted that theories centering on animal-to-human transmission and accidental laboratory release “remain valuable.” It also mentioned that a joint investigation by China and the World Health Organization (WHO) assessed a “likely to very likely” possibility of the pathogen jumping from animals to humans. The same probe concluded that a laboratory-related incident was “extremely unlikely.”
However, the biologists remarked that both theories “were not given balanced consideration” – as only four pages of the 313-page WHO report and its annexes touched on the “lab escape” theory. They also cited in the letter a comment by WHO Director-General Tedros Adhanom Ghebreyesus regarding the theory. The WHO head said the report did not sufficiently consider evidence in support of a laboratory accident and offered to provide additional resources to look at the theory more closely.
The letter’s 18 signatories continued that greater clarity about the pandemic’s origins is “necessary and feasible to achieve.” The U.S., EU and 13 other countries also shared the WHO director general’s sentiment. “Knowing how COVID-19 emerged is critical for informing global strategies to mitigate the risk of future outbreaks,” the researchers noted.
Thus, they called to “take hypotheses about both natural and laboratory spillovers seriously” until sufficient data is obtained. They also called on public health agencies and research laboratories to make their data public. They also called on investigators to document the origins and accuracy of data used for analyses and conclusions to enable independent experts to reproduce the same findings.
China goes on the defensive after lab escape theories are raised
Speaking to British newspaper The Times, Relman said many of the scientists who signed the letter “feel the same way” that researchers simply “just don’t have enough information.”
“Anyone who asserts a strong opinion one way or another can’t really be basing it on a whole lot of good data. Let’s try to refrain from offering speculation where we really don’t have a basis for it, especially when we’re trying to maintain our credibility as purveyors of good science,” he said.
Meanwhile, Shi Zhengli of the Wuhan Institute of Virology (WIV) denounced the letter as unacceptable. The WIV chief scientist for emerging infectious diseases said in an email to the MIT Technology Review that the letter’s suspicions were misplaced.
Shi wrote in her email: “It’s definitely not acceptable. Who can provide an evidence that does not exist?” (Related: Chinese Communist Party destroyed evidence linking Wuhan Institute of Virology to the coronavirus.)
The Chinese scientist elaborated: “It’s really sad to read this ‘letter’ written by these 18 prominent scientists. This [laboratory leak] hypothesis … is just based on the expertise of a lab which has long been working on bat coronaviruses.”
She warned that the lab leak claim espoused by the 18 researchers “will definitely damage the reputation and enthusiasm of scientists dedicated to work on novel animal viruses” that could cause the next pandemic.
Early this year, the WHO conducted a fact-finding mission in Wuhan – the pandemic’s ground zero – to investigate the pathogen’s origins. Dr. Peter Ben Embarek, the leader of the WHO team, focused on two out of three possible theories during a Feb. 9 press conference.
First, a single person was exposed to SARS-CoV-2, the virus that causes COVID-19, through direct contact with the host species – the horseshoe bat. Second, the SARS-CoV-2 pathogen most likely jumped to a human from a host animal. Third, the pathogen may have entered China through imported frozen food.
Embarek dismissed the laboratory leak theory as “extremely unlikely” and called on scientists to quit probing the matter further. (Related: No surprise: WHO kowtows to communist China, announces the virus didn’t come from the Wuhan lab.)
Visit Pandemic.news to read more articles about theories on the origins of the Wuhan coronavirus.
Sources include:
DailyMail.co.uk
Science.ScienceMag.org
TechnologyReview.com
BBC.com 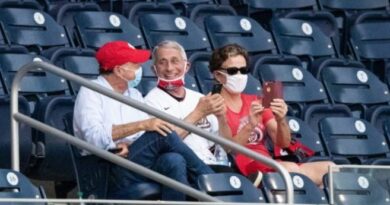 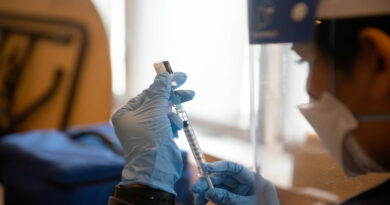 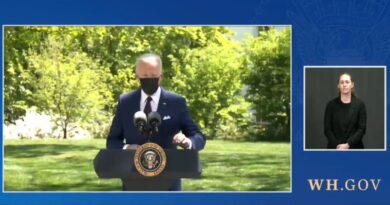 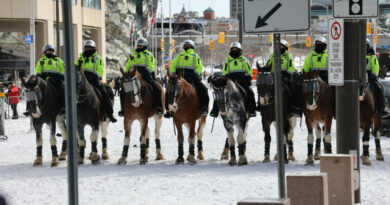 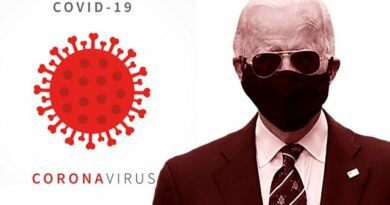