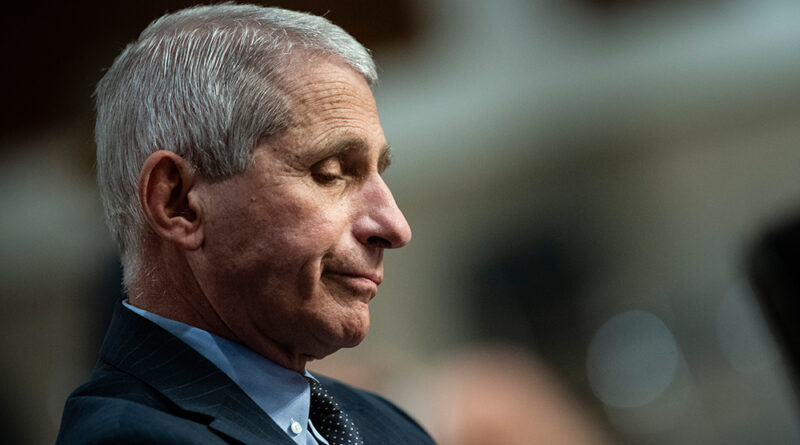 Leading Republican politicians and other conservative figures are calling on White House Chief Medical Advisor Dr. Anthony Fauci to resign or be fired by the administration of President Joe Biden.

People are calling on Fauci’s resignation or firing after his emails were released through Freedom of Information Act requests. The emails revealed his changing recommendations regarding the use of face masks and his early dismissal of the lab leak theory. This theory argues that the Wuhan coronavirus (COVID-19) was engineered in a lab in China, where it leaked after infecting an employee.

Additionally, these figures want Fauci to step down following revelations that the National Institutes of Health sent grant funding to the Wuhan Institute of Virology.

“Fauci needs to step down,” said Republican Sen. Marsha Blackburn during an appearance on Fox News.

“The Biden administration should ask him to step away from his post,” she added. Her colleagues in the Senate, Sens. Marco Rubio of Florida and Tom Cotton of Arkansas, have also called for Fauci to be removed from his post as Chief Medical Advisor to Biden and as director of the National Institute of Allergy and Infectious Diseases.

“For 16 months we have seen Dr. Fauci withhold information, dismiss plausible explanations of COVID’s origin and outright lie to Congress,” said Rubio during a different interview on Fox News. “He is supposed to be a fact-based public health official, not a pundit distorting the truth to conform with his personal judgment.”

Rubio added that, if the president is actually committed to science and the truth as he claims, then he should fire Fauci.

“Dr. Fauci has lost the confidence of the American people with his repeated evasions, misdirection and politicized statements,” said Cotton. “If he won’t resign, Joe Biden should fire him.”

These three senators are not alone. House Minority Leader Rep. Kevin McCarthy of California has also called on Fauci to either step down or be fired.

“The American people don’t have trust in Dr. Fauci,” said McCarthy during an appearance on Breitbart News’ radio show. “Let’s find a person we can trust. Take politics aside, I mean we’re talking about American lives here.”

[He needs to go], because you do not have the trust in him,” he added.

Other Republicans calling for Fauci’s departure include Sen. Josh Hawley of Missouri and Reps. Guy Reschenthaler of Pennsylvania and Warren Davidson of Ohio.

The opinions these Republican figures have regarding Fauci were made worse when, on Wednesday, June 9, the doctor went on mainstream media outlet MSNBC to address the criticisms he has been receiving. He responded by saying that the attacks on him “are attacks on science.”

“All of the things that I have spoken consistently from the very beginning have been fundamentally based on science,” claimed Fauci during his interview with MSNBC’s Chuck Todd. “Sometimes those things were inconvenient truths for people and there was pushback against me, so if you are trying to, you know, get at me as a public health official and a scientist, you’re really attacking not only Dr. Anthony Fauci, you’re attacking science.”

Fauci was responding to a question regarding the supposed dangers that come with discrediting public health officials. He claimed doing so could make people lose confidence in the country’s mass vaccination program.

Following these comments, conservative pundits and journalists have come out to strongly criticize Fauci for equating himself with scientific truth.

“The man does think he’s some kind of deity,” said Fox News anchor and journalist Laura Ingraham. “His argument is essentially… ‘I am the science. I am the truth.’”

Her colleague at Fox News, Tucker Carlson, took a swipe at the doctor by calling him “King Tony Fauci” during his show.

“Normal people don’t talk that way,” he said. “It’s not Fauci who just believes he is immune. You are not allowed to say anything negative about him or the culture revolution.”

Despite the furious calls from conservatives for Fauci to leave his positions of power, it appears that the White House is supporting the doctor.

The White House has defended Fauci from his critics, calling him an “undeniable asset” to the country during the coronavirus pandemic. White House Press Secretary Jen Psaki said she cannot imagine any circumstance where Biden would ever fire Fauci. The president himself has said he is “very confident” in Fauci.

Learn more about the contents of Fauci’s emails by reading the latest articles at Pandemic.news. 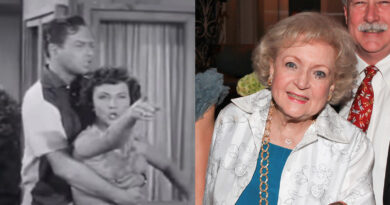 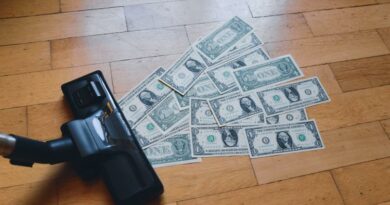 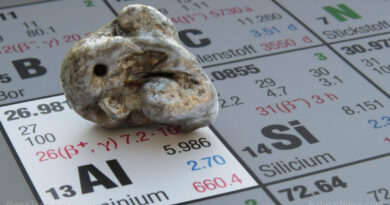 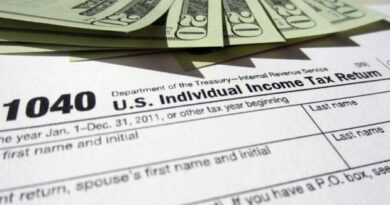 Are There Really so Many Millionaires Asking to Pay More in Taxes?