A federal judge ruled Friday that Thomas Jefferson High School for Science and Technology, the highest ranked public school in America, illegally discriminated against Asian-American students in its application process.

The high school changed its admissions requirements to deliberately reduce the proportion of Asian-American students, Federal Judge Claude Hilton ruled. The school’s student body in 2020-2021 was about 72% Asian-American, 18% white, 3% Hispanic and 1% black, according to court documents. The general population of Fairfax County, where the school is located, is about 20% Asian-American.

The school implemented a new admissions policy following public scrutiny over the lack of black and Hispanic students at the schools, which drew criticism during the summer of 2020, court documents explained. School leadership removed standardized testing requirements and lowered the minimum GPA requirements.

The new admissions system also considered “experience factors” such as applicants’ attendance at a middle school that is underrepresented at Thomas Jefferson, status as an English language learner and eligibility for free or reduced price school lunches, according to legal documents.

The Asian-American student population of the incoming freshman class fell by 19% in 2021-2022 compared to the previous year, according to the judge’s ruling.

The judge said the overhaul of the admissions process was racially motivated and illegal, and invalidated the new system.

Asra Nomani, a parent who was involved with Coalition for TJ in the legal fight against the new admissions rules, celebrated the victory in a video shared Friday. “We have won. The Coalition for TJ and Pacific Legal Foundation have won … [the judge] ruled that in fact Fairfax County School Board participated in racism and discrimination against our Asian families.” 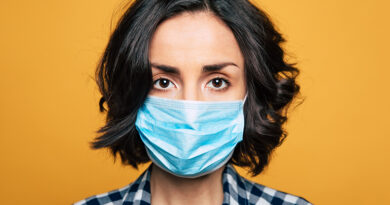 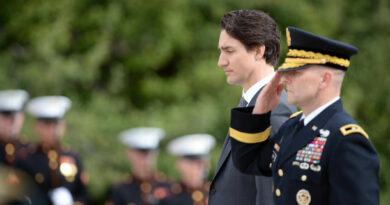 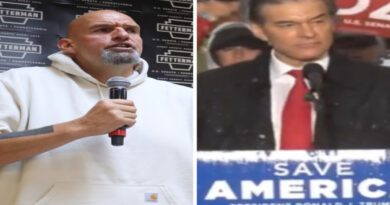 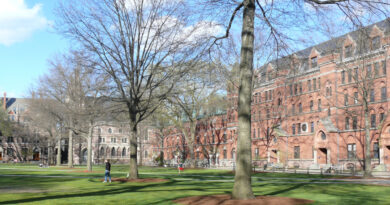 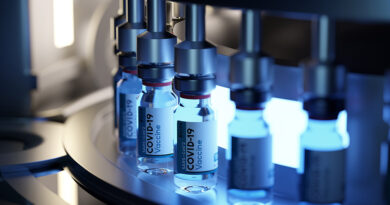 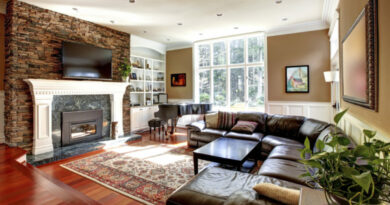 Oldest Person In The US Dies At 115