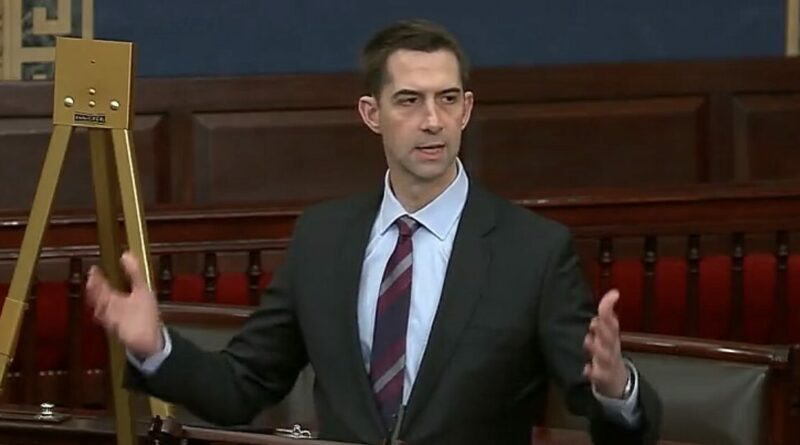 Schumer vowed to debate making reforms to the filibuster on the Senate floor by Jan. 17 in response to Republicans successfully blocking the passage of Democrat-led election takeover bills within the past year.

Cotton, repeating Schumer’s own words in support of the filibuster, said the U.S. is on the “precipice of a constitutional crisis” amid Democrats’ calls of eliminating the filibuster. He said the Founding Fathers designed the Senate to ensure checks and balances and prevent majority rule.

“The Senate is not a majoritarian body,” Cotton read. “The bottom line is very simple. The ideologues of the Senate want to turn what the Founding Fathers called the cooling saucer of democracy into a rubber stamp of dictatorship. They will make this country into a banana republic where if you don’t get your way, you change the rules.”

The Arkansas senator reiterated Schumer’s words that allowing for the majoritarian rule will be a “doomsday for democracy.” He read Schumer’s previous promises of preventing the “nuclear option” with the intent of protecting “this great republic and its great traditions.”

🚨 BREAKING: Chuck Schumer* speaks on the Senate floor in defense of the filibuster.

“The nuclear option is being pushed largely by the radioactive rhetoric of a small band of radicals who hold in their hands the political fortunes of the president,” the senator read.

Cotton, in his own words, said Schumer “so eloquently” defended the Senate’s “rules, customs and traditions” prior to the Democratic Party’s recent calls for eliminating the filibuster. The senator said Schumer is prepared to “destroy the Senate” for the benefit of his own party. (RELATED: McConnell Blasts ‘The Left’s Big Lie’ As Schumer Prepares Another Voting Bill Push)

“Those are powerful words,” Cotton said. “But they’re not mine, every word of my speech today was originally spoken by our esteemed colleague, the senior senator from New York, Chuck Schumer … Think about it, the narrowest majority in Senate history wants to break the Senate rules to control how voters in every state elect senators. Could there be a better argument to preserve the Senate’s rules, customs and traditions?”

“So before it’s too late, let us reflect on the wise and eloquent words of Senator Schumer. Words that are as true today as they were when he spoke them. Even if Senator Schumer is singing a different tune today,” Cotton concluded.

Senate Democrats are pushing to change, or even eliminate, the filibuster in order to prevent any blockage of passing two major elections bills, known as the Freedom to Vote and the John Lewis Voting Rights Advancement Acts, that would nationalize federal election laws. The bills would allow the Justice Department to strike down election procedures, crafted at the state level, if it deems them to be discriminatory.

President Joe Biden called on the Senate to reform the chamber’s rules and even possibly eliminate the filibuster in order to pass the two pieces of legislation during a speech in Atlanta, Georgia, on Tuesday.

Democratic Sens. Joe Manchin of West Virginia and Krysten Sinema of Arizona have consistently opposed changes to the filibuster. Manchin said any changes should have two-thirds support, meaning that 17 Republicans would have to agree in support of repeal. 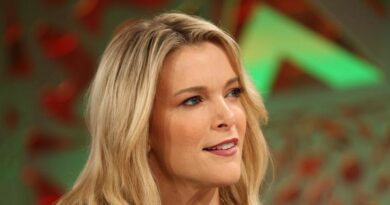 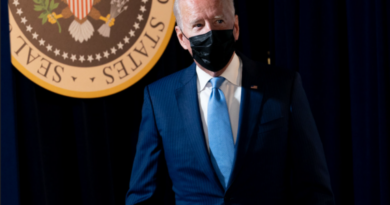 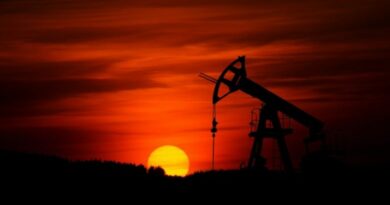