The Chinese-owned social media app TikTok won a legal victory Tuesday when a federal judge found Section 230 protected the company from liability for the death of a 10-year-old girl who participated in a “blackout challenge,” Bloomberg Law reported.

U.S. District Judge Paul S. Diamond of the U.S. District Court for the Eastern District of Pennsylvania found that the app could not be held liable for the death of 10-year-old Nylah Anderson because “blackout challenge” videos were user-generated content, according to Bloomberg Law. Anderson was found hanging in a closet and died five days later. (RELATED: Four Teens Die In Car Crash Linked To Viral TikTok ‘Challenge’)

The “blackout challenge” encouraged TikTok users to use household items to strangle themselves while posting the videos on the app, according to Newsweek, which noted that the Centers for Disease Control and Prevention warned about earlier variations as early as 2008.

Tawainna Anderson, Nylah’s mother, claimed in the legal action that the app was defective because it recommended “blackout challenge” videos, but Diamond ruled that the recommendation of user-generated content was “exactly the activity Section 230 shields from liability.”

Served her a “Blackout Challenge” video, which encourages users to strangle themselves.

She did that with a purse strap & dies.

Court accepts all this as true & rules that § 230 shields TikTok from liability. https://t.co/jp7UHHkZxA pic.twitter.com/B6zkDKjrWh

“The wisdom of conferring such immunity is something properly taken up with Congress, not the courts,” Diamond wrote.

A nine-year-old boy died in Memphis after reportedly attempting the “blackout challenge” in June 2021. The social media challenge also was blamed after a 10-year-old girl in Sicily was killed, prompting Italy to ban those under 13 from using TikTok.

TikTok did not immediately respond to a request for comment from the Daily Caller News Foundation. 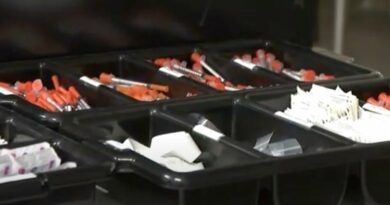 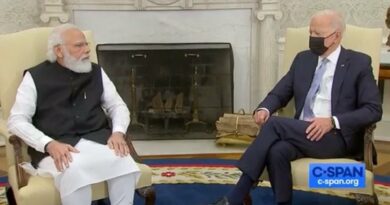 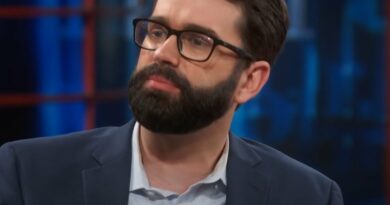 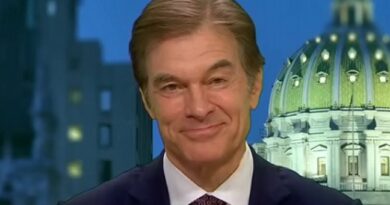 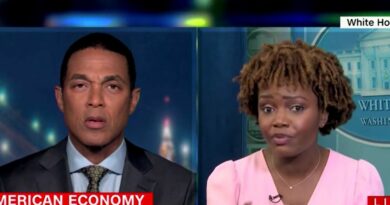 FACT CHECK: Did John Fetterman Apologize To Supporters After ‘Accidentally Urinating’ At A Campaign Event?

‘He Was Put There Against My Will, Just Like Rape’: Lesbian Couple Sues Fertility Clinic For Receiving Male Embryo Instead Of Female