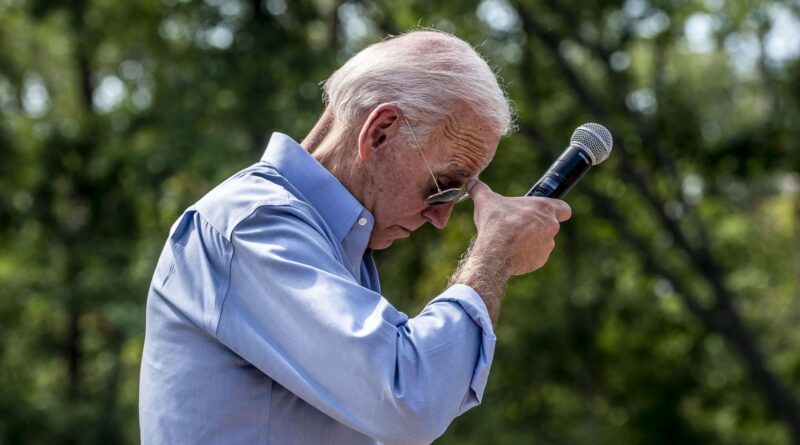 Over 6,000 members of Feds For Medical Freedom, a national grassroots coalition consisting of federal workers, announced that they would join firefighters, first responders, medical professionals and more in the March to Defeat the Mandates in Washington, D.C., on Jan. 23, the press release said.

Feds For Medical Freedom was formed in response to vaccine mandates and other restrictions imposed on federal employees, according to the organization’s website. The group believes “the government should not fire workers because of their health conditions or medically-informed health care decisions.”

“Now is not the time to abandon well-established laws regarding workplace discrimination, informed consent to use unlicensed vaccines, and individualized assessments by employers,” Feds For Medical Freedom’s website says. “Members of the Federal community work every day to ensure the nation’s laws are applied fairly to all citizens.”

“Now, they are fighting the government to ensure the law is applied fairly to all federal workers,” the site continues.

March organizers said that those participating do not oppose vaccines, according to the press release. The purpose, instead, is to stand up against mandatory vaccinations for U.S. citizens, the press release said.

Defeat The Mandates DC highlighted vaccine safety, specifically for children, saying over 16,000 doctors and scientists have signed a declaration saying healthy children should not receive the vaccine, according to the press release.

The march will start at the Washington Monument and end at the Lincoln Memorial where there will be speeches and artistic or musical performances, according to the press release. 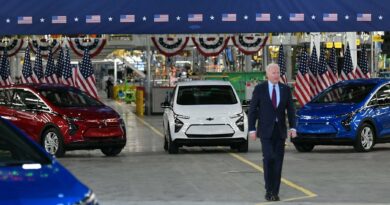 Are Electric Vehicles A Scam? 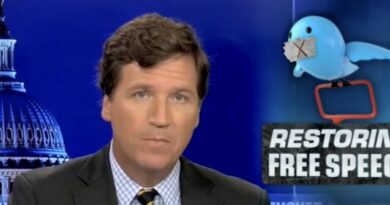 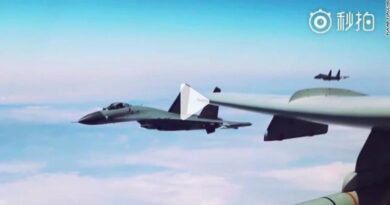 NAC supplement ban may not be enforced, FDA suggests