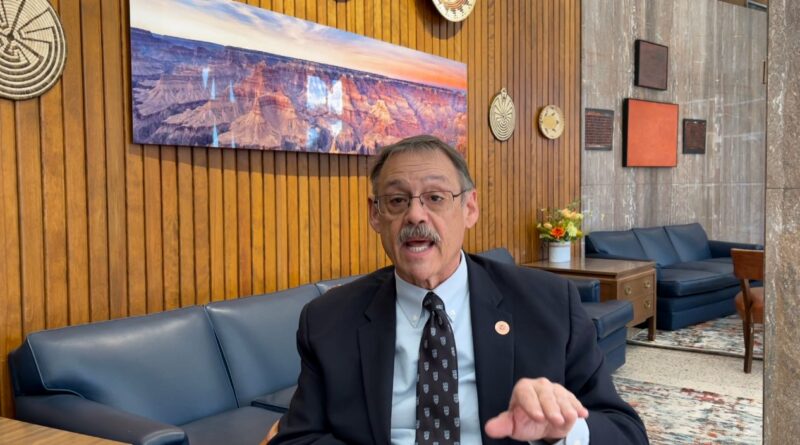 Immediately, Finchem faced pushback from Arizona House Speaker Rusty Bowers who will make the next decision on hearing this historic resolution.

Days after this major move to decertify Arizona, the  January 6 committee issued subpoenas to Rep. Mark Finchem and AZGOP Chairwoman Kelli Ward. This is just another deep state intimidation tactic.

Conradson: So, have you received any more support from legislators on your resolution to decertify Arizona’s fraudulent election?

Finchem: There are a few more senators and representatives who, I think they’ve seen the proof. They’ve seen the legal argument. They see the jurisprudence. They see that the Supreme Court itself has said, Oh, no, you can do this. I think that they’re beginning to get to that place where they may be a little bit more comfortable. It’s a big move. I mean, this is a historic thing.

Conradson: Last time we spoke, you challenged Speaker Bowers’ legal team to a little bit of a debate on the constitutionality of your resolution. Can you tell us about that?

Finchem: I guess it wasn’t a formal challenge. It was more of, you know, thinking out loud. Perhaps it would be great for the people because this is a passionate issue, not just here in Arizona but across the country. And if we were to have a pro-con debate between legal scholars, people who know what they’re talking about with the Constitution, and lawyers who agree with the legal theory that I presented or disagree with the legal theory I presented, I would like to see those two groups onstage participating in a debate. This is not a debate between Mark Finchem and the Speaker of the House. That’s not what I’m calling for at all. I wrote the legal analysis memo, presented that with the merits of the case along with evidence to the Speaker’s office. Now where it goes from there, he’s the Speaker of the House.

You catch somebody stealing something, you don’t let them keep what they stole. You take it back, and essentially that’s what we’re advocating for. Now, to your question about a debate. I’ve not seen anybody present a strong case that says the legislature doesn’t have this authority. So it might be a moot issue. But I would still like to give the people a glimpse of what the discussion is, and I think the best way to do that is to get both pro and con on stage in front of the people for a respectful debate, right?

Conradson: So and so you were subpoenaed by the January 6 committee. It was just days after you dropped this resolution. What what do you think they’re trying to do here?

Finchem: Well, they’re trying to intimidate the people. I mean, they’ve already seen my public statement. I’m sure that they’ve already pulled a FISA warrant on my phone. I’m sure that they’ve already looked at everything that’s there. I think what this is, is an exercise in public political hit jobs. And the fact that Liz Cheney and Nancy Pelosi both are coming after me, tells me I’m right over the target. When you start asking tough questions that they can’t answer, this is classic Saul Alinsky. You don’t like the message. So you’re gonna take out the messenger. I’m not going anywhere.

Arizona Attorney General Mark Brnovich has already received all evidence of voter fraud in the 2020 election, and The Gateway Pundit reported that the investigation could be wrapping up.

EXCLUSIVE: Cyber Ninjas CEO Doug Logan Spoke Twice With Arizona Election Fraud Investigators: “Last Time I Spoke With Them They Indicated That They Were Starting To Wrap Up, We Should Have The Results Relatively Soon”

Contact Arizona legislators and House Speaker Bowers to strongly encourage them to fight for you. 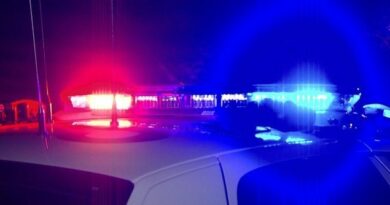 Box of Human Heads Stolen From Truck in Denver 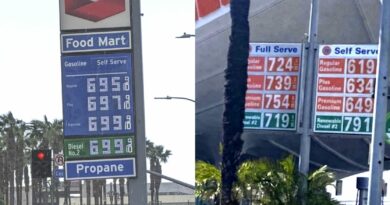 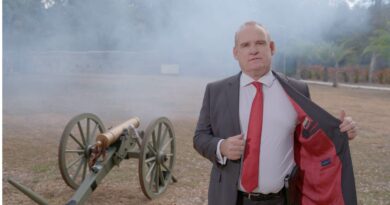 A Day To Mourn or Embrace?