“We consistently see where the African American vote, about 20% or more, are going for Republican candidates,” Matt Towery, chairman of InsiderAdvantage, told Hannity when asked about Georgia and Pennsylvania, two states which could decide control of the Senate. (RELATED: ‘A Difference In Leadership’: Democrats Are Losing Support Among Minority Voters)

Asian-American voters apparently turned against Democrats in the recall campaign against San Francisco District Attorney Chesa Boudin. Some Republicans believe that reported discrimination against Asian Americans in academic admissions is one issue driving the shift of Asian-Americans to vote for GOP candidates.

Republican Rep. Mayra Flores of Texas won a special election in a congressional district President Joe Biden carried by 13 points in June. Republican Sen. Ted Cruz of Texas told the Daily Wire Democrats were “privately panicking” about the loss of Hispanic voters to the GOP.

“The two states you mentioned are particularly interesting, with Walker doing 23% among black voters. Governor Kemp is doing 20,” Cahaly said. “What is really fascinating how well Oz is doing. We’ve got Oz in the 30s and the only one in the country breaking 20% with African American women.”

Former President Donald Trump won 13% of the black vote nationwide in the 2020 presidential election, according to CNN’s exit poll. 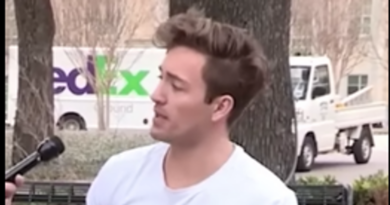 Emotional college student tells Crowder to ‘shut the f*** up’ 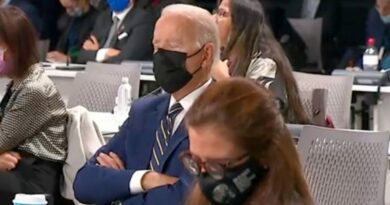 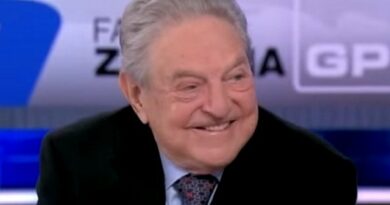 George Soros Is Funding Over A Dozen Democrats Running In 2022 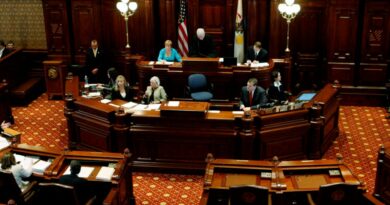 California state lawmaker stunned to find package of a gun discarded on the street. It was actually for a toy airgun.

Nancy Pelosi says the ‘planet is on the ballot’