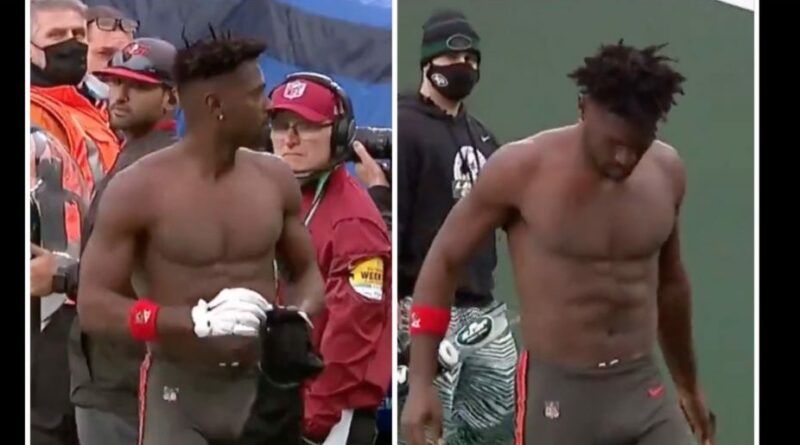 The talented but troubled NFL receiver stormed off the field this past Sunday during a win over the Jets, and it appeared to be the final nail in his NFL career. (RELATED: David Hookstead Is The True King In The North When It Comes To College Football)

Video of Antonio Brown leaving the field after taking off his jersey and shirt and throw it into the stands. pic.twitter.com/1hwNYei5Fq

Despite not initially releasing AB, the team announced Thursday that he has been cut loose “effective immediately.”

The decision comes after Brown released a lengthy statement Wednesday night claiming he had a serious ankle injury, and that’s why he didn’t go in the game. As noted by the Bucs, Brown didn’t appear interested in cooperating with the team.

He also shared screenshots Thursday prior to his release that appeared to show he informed Arians about his ankle a couple days before the game. You can see the texts, which he shared to his Instagram story, in the tweet below.

At this point, I’d be absolutely shocked if we ever see Antonio Brown play in an NFL game ever again. Who would take a chance on him?

He’s proven that his behavior is absolutely awful.

Antonio Brown Breaks His Silence On His Pathetic Behavior https://t.co/MVmPWxG9MH

When history looks back on Antonio Brown, I’ll be fascinated to see how he’s viewed. I can’t remember a single player who crashed and burn so quickly.

Tom Brady Has Surprising Reaction To Antonio Brown Stripping Down And Quitting https://t.co/aau6rxEl42

Brown is simply way too big of a liability to have on your roster, and it’s a damn shame a man with so much talented threw it all away. 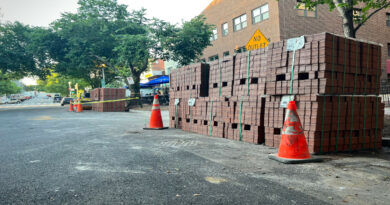 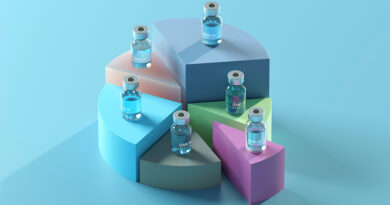 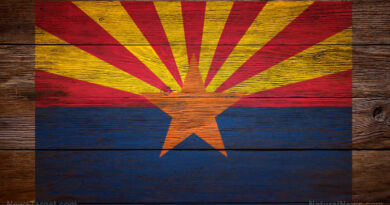 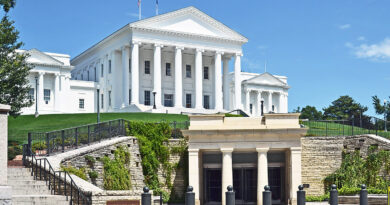 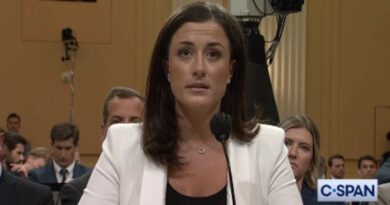 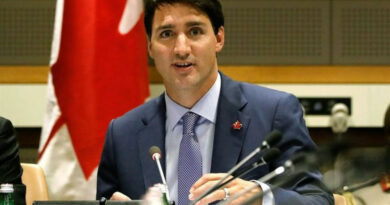