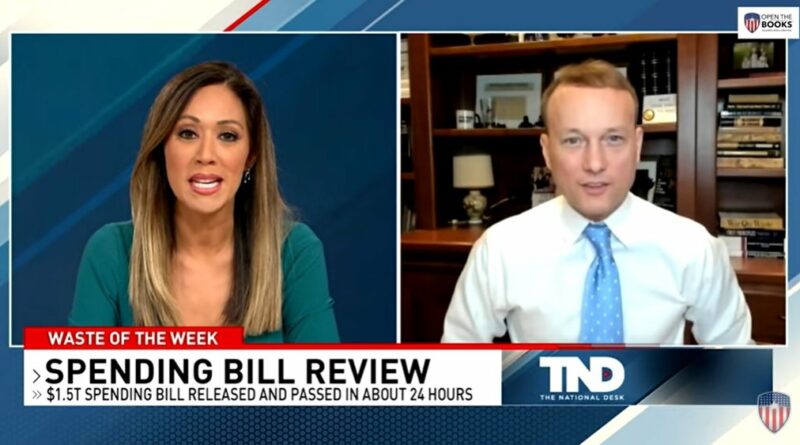 The $1.5 Trillion spending bill is full of pork and waste and yet it was passed within 24 hours after its release.   Clearly, no one read it.

Adam Andrzejewski, Founder and CEO of OpenTheBooks.com reported on the massive spending bill full of waste that was recently passed by Congress.  Adam shares:

Congress had less than one day to read the bill before they voted. President Biden has already signed off — a $1.5 trillion omnibus spending bill. Magic!

Here are just a few examples of what was in the bill:

Earmarks are the ‘currency of corruption in Congress.’ It’s legal bribery to give away member pet projects for votes.

(It took 367 pages alone just to list the earmarks!)

Here is an interview with Adam regarding the wasteful bill.

This spending is so dangerous.  Now the dollar is near the point of collapse. 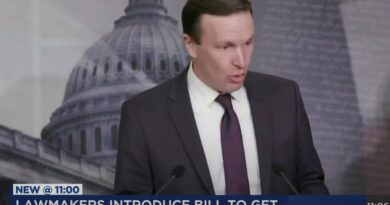 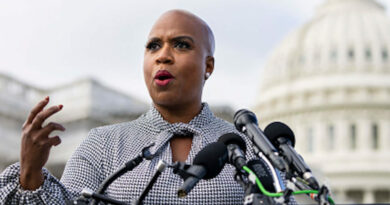 Warren says Democrats could do poorly in elections 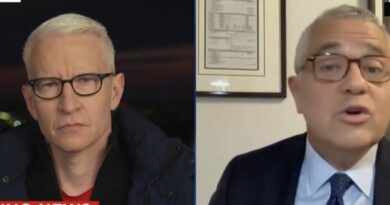 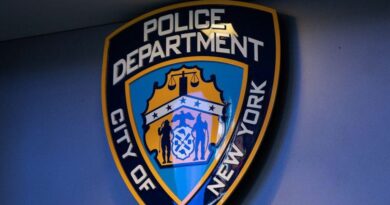