The Taliban-controlled government of Afghanistan called for “restraint from both parties” Friday as Russia’s ongoing invasion of Ukraine heightened concern for civilian casualties.

“The Islamic Emirate of Afghanistan is closely monitoring the situation in Ukraine and expresses concern about real possibility of civilian casualties,” the Taliban said in a statement released by spokesperson Abdul Qahar Balkhi. “The Islamic Emirate calls for restraint by both parties. All sides need to desist from taking positions that could intensify violence.”

The Taliban urged Russia and Ukraine to “resolve the crisis through dialogue and peaceful means,” adding that Afghanistan would remain “in line with its foreign policy of neutrality.”

“The Islamic Emirate also calls on parties to the conflict to pay attention to safeguarding the lives of Afghan students and migrants in Ukraine,” the statement added. (RELATED: Psaki Says ‘We Are’ Prepared To Accept Ukrainian Refugees)

The current Afghan government has not been recognized by Russia or Ukraine, according to The Guardian. The United Nations disclosed in January it had “credible allegations” of the Taliban killing over 100 former Afghanistan government officials, security forces and others who worked with coalition forces since President Joe Biden withdrew U.S. troops from the country in August.

Biden announced Tuesday a suite of new sanctions against Russia for invading Ukraine that include limiting technology exports to Russia, as well as sanctions against four banks and “Russian elites” with close ties to the Kremlin.

“Today, I’m authorizing additional strong sanctions and new limitations on what can be exported to Russia. This is gonna impose severe cost on the Russian economy, both immediately and over time,” said Biden. “We have purposely designed these sanctions to maximize a long-term impact on Russia and to minimize the impact of the United States and our allies. I want to be clear: The United States is not doing this alone.”

The Trouble With Do-Somethingism on Guns 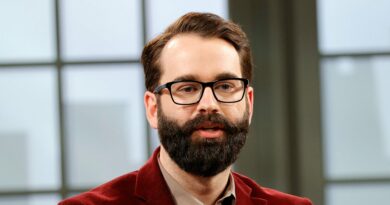 There will be a Sriracha shortage this summer 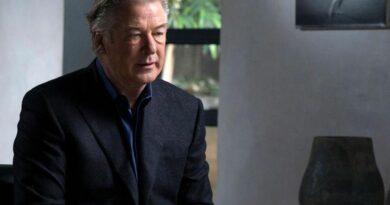 Meghan Markle And Prince Harry To Be Honored At NAACP Awards