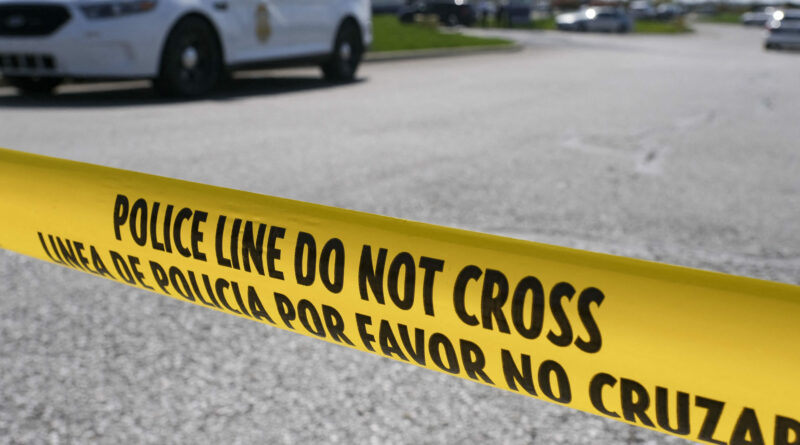 The man charged for allegedly wounding five people during a shooting spree in Alabama and Georgia told police that he was targeting white men, a detective said reportedly said in a Monday testimony.

Justin Tyran Roberts, 39, told police that white men had wronged him for his entire life, according to the detective. “Basically, he explained throughout his life, specifically white males had taken from him, and also what he described as military-looking white males had taken from him,” Detective Brandon Lockhart said at a preliminary hearing, the Ledger-Enquirer reported.

Columbus Police Chief Freddie Blackmon said all victims are expected to recover, according to The Associated Press (AP). There was reportedly no evidence that Roberts knew any of the victims.

Roberts was allegedly involved in three separate assaults Friday and Saturday in Columbus, Georgia and Phenix City, Alabama. He was in court for one of the shootings, which involved a man Roberts allegedly shot as the victim was getting into his vehicle in a parking area, according to police.

Police found six shell casings at the scene of the shooting, and one of the bullets hit the victim’s back.

Roberts allegedly told police “I had to have him.”

Roberts also reportedly claimed that white males were “shooting at him in a wooded area with a slingshot” and the wounds had infected his skin. Police said they found no injuries on Roberts.

Roberts was arrested about two hours after the shooting at a parking area. Police said they found a pistol that was stolen a few days earlier.

Roberts was charged with using a gun to commit a crime and being a convicted felon with a firearm.

Prosecutors argued that Roberts presented a public safety risk due to his priors and the alleged racial motives of the shootings, according to the Ledger-Enquirer. He is being held without bond. 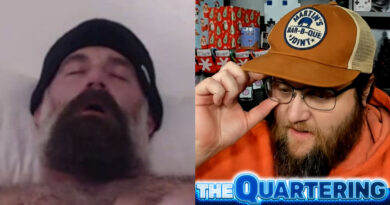 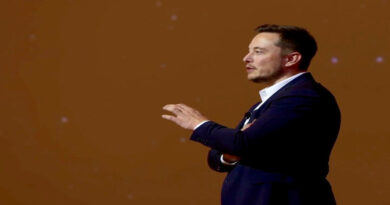 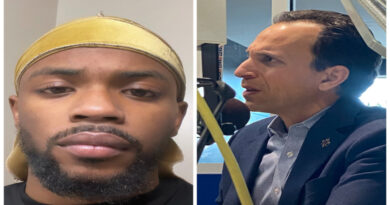 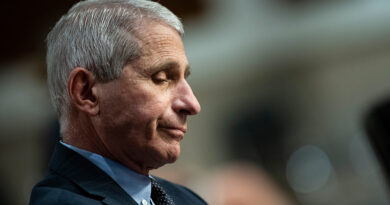 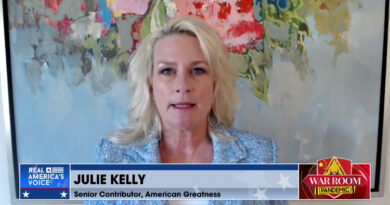 On Property Rights: Signaling Matters Too