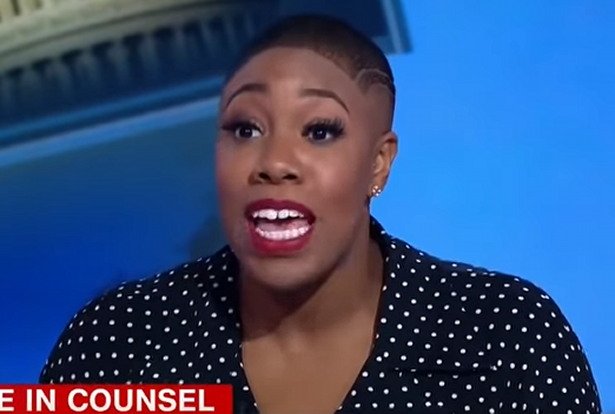 In a move that should come as a shock to absolutely no one, former Kamala Harris aide Symone Sanders has been hired by MSNBC.

Sanders caused a stir last month by announcing that she was leaving the Biden White House and at the time, many people speculated that she would end up at CNN or MSNBC.

Vice President Kamala Harris’ former top spokesperson has only been off the job for less than two weeks, but already she’s got her next major gig lined up.

MSNBC announced on Monday that former press secretary Symone Sanders is joining the network as the host of both a weekend program and a show airing on MSNBC’s The Choice on Peacock. Both shows are slated to launch later this spring. The network said further details, including the show name, premier date and time slot, will be announced in the coming months.

Politico reported last month that while multiple networks reached out to Sanders about potential on-air contributor gigs, MSNBC had gone further, expressing interest in bringing Sanders on board as a contributor or on-air host.

MSNBC is already advertising this.

Sanders is part of the DC machine.

The System takes care of its own. https://t.co/pYTOF60hZV

A lot of the people currently working for Biden will eventually end up at CNN or MSNBC.

Cable news is a way for these people to cash in. 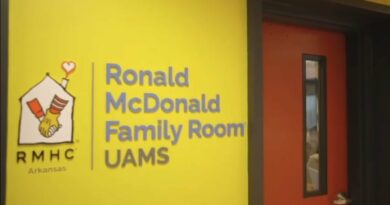 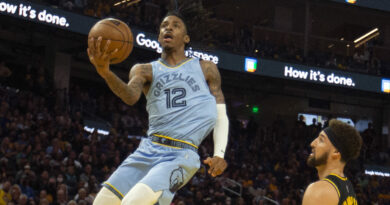 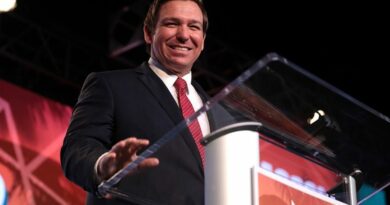 Textbook Companies Cave to DeSantis, Remove Critical Race Theory and Other Woke Content From Their Materials 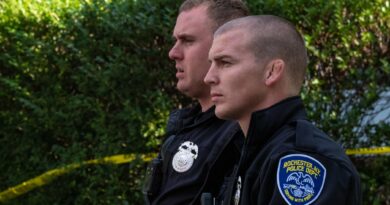 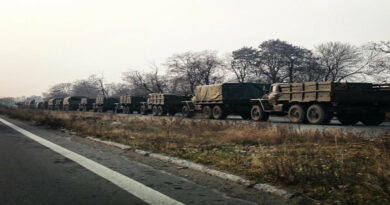 Pelosi Fears For ‘Our Democracy’ If Republicans Take House in November

‘You Insulting Punk’: Gutfeld And Geraldo Rivera Get Into Near Shouting Match Over Abortion