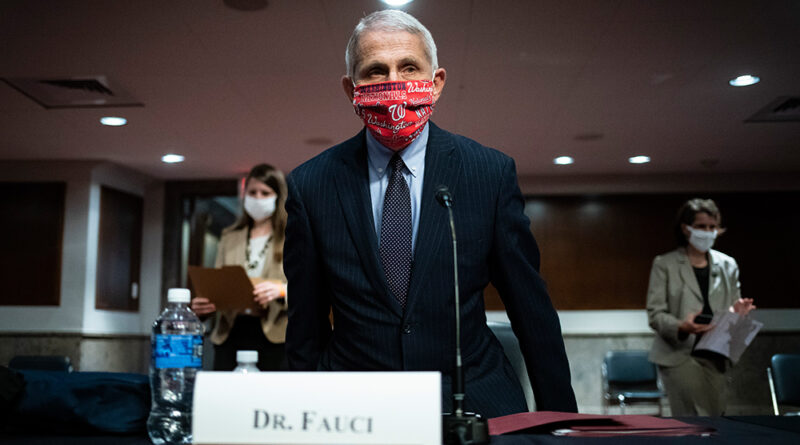 Fox News‘s Steve Hilton slammed Dr. Anthony Fauci for lying about his role in gain-of-function research at the Wuhan Institute of Virology (WIV). The host of “Next Revolution” made his criticisms following the resurfacing of a video showing Fauci advocating the experiments.

The resurfaced video, taken at a 2012 gain of function conference, shows Fauci saying that the research was ‘integral’ to understanding the genes of viruses.

Hilton claims that Fauci, director of the National Institute of Allergy and Infectious Diseases (NIAID), lied about his knowledge of the origins of the Wuhan coronavirus (COVID-19) and the alleged U.S. funding of gain of research funding at the WIV.

He also claimed that the video will “put to rest any question” that Fauci and the NIAID commissioned gain of function research on bat coronaviruses at the institute.

Despite Fauci’s claims, NIAID sent money to WIV for gain of function research

Gain-of-function research involves collecting dangerous viruses and genetically modifying to become even more deadly. This is supposedly done to study the risks of future outbreaks.

“Does this mutation make something more transmissible, more pathogenic or adapt to hosts better?”

Fauci previously told Congress that the National Institutes of Health (NIH) and the NIAID have “categorically” not funded gain of function research conducted at the WIV.

But after the video resurfaced, Hilton slammed Fauci, stating that the technique of reverse genetics used in gain of function research had been used in a number of projects partially funded by the NAIAD.

Hilton said that the NIAID initiated a project in 2014 called “Understanding the risk of Bat Coronavirus Emergence.” As part of this, he claimed, over $3 million was sent to the Eco Health Alliance and over $500,000 to the WIV. He also claimed that the former funneled money from the NIAID to the WIV as part of the project.

“They then build various chimeras, genetically engineered new viruses they made in the lab, they infected human cells with them in the lab,” Hilton said, describing the project.

“They then showed that their man-made viruses could replicate as a functional virus,” he added.

As for Fauci “categorically” denying U.S. funding of gain or research at the WIV, Hilton stated that Facui lied to Congress, which he pointed out is a crime.

Hilton’s claims come after Republicans Sen. Rand Paul demanded that Fauci be fired, claiming that the NIAID director lied to him about gain of function research conducted at the WIV.

“The president and the administration feel that Dr. Fauci has played an incredible role in getting the pandemic under control, being a voice to the public throughout the course of this pandemic,” she said.

In addition, President Joe Biden also reiterated his support for the Fauci after delivering remarks on Friday, when a reporter asked if he still has confidence in the NIAID director.

Follow Pandemic.news for more on the latest stories on the origins of COVID-19. 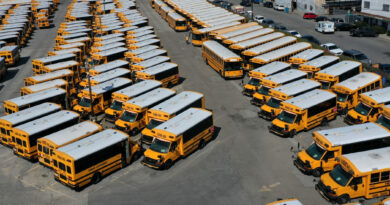 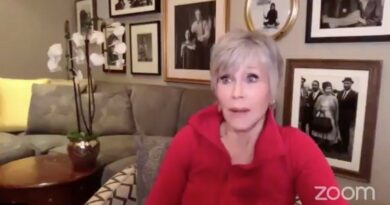 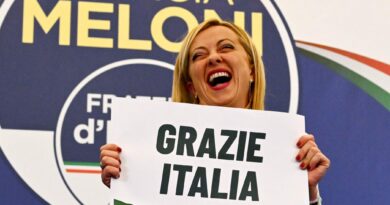 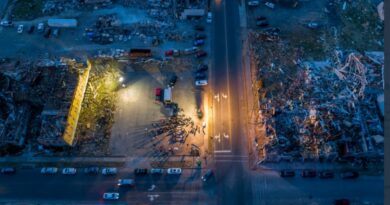 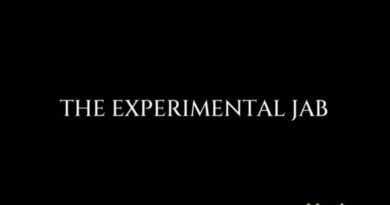 If covid vaccines WORK, then why are “booster” shots needed?