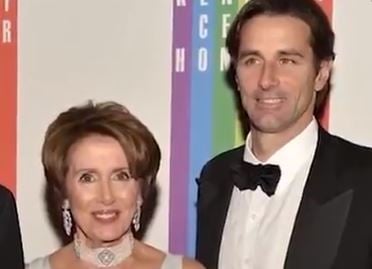 Democrat Speaker Nancy Pelosi’s son is involved with five companies that were probed by federal agencies but somehow he walked free.

The Daily Mail reported on Friday:

Nancy Pelosi‘s son was involved in five companies probed by federal agencies – but has never been charged himself, a DailyMail.com investigation reveals.

His years-long repeated business dealings raise two troubling questions Nancy’s son has been unable to answer: why did he get mixed up with such unsavory characters over and over, and how involved was he with the criminal investigations into his fraudster colleagues?

We also previously reported the corrupt America-destroying speaker’s son was involved in Ukraine as well.

Pelosi’s family made multi-millions while she was speaker of the house.

Pelosi Buys Millions in Call Options in Google, Disney, Salesforce , Roblox Days After Insisting Members of Congress Should be Allowed to Trade Stocks

The Pelosi’s are not working for the country.  If you believe that, you are lost. 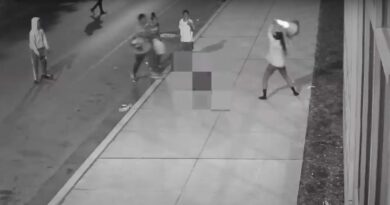 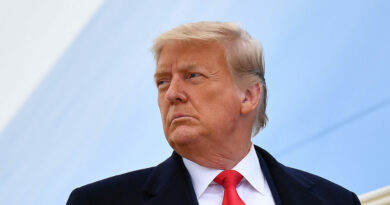 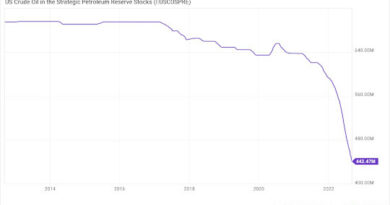 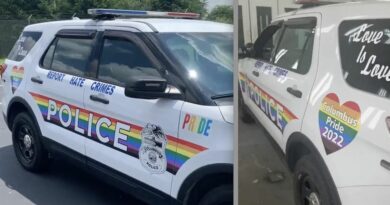 ‘Pride Cruiser’ shown off by police ‘LGBTQIA+ liaison officer’ in Columbus, OH. Reaction is decidedly grim: ‘This is f***ing ridiculous’

Virus levels the same in vaccinated people vs. those who aren’t