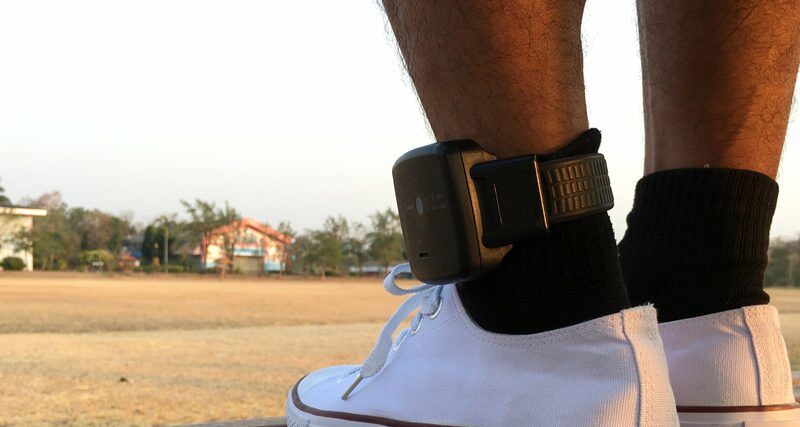 The suspect in Saturday’s South Carolina mall shooting has been released on a $25,000 bond, the Columbia Police Department announced Sunday.

Twenty-two-year-old Jewayne Price can go to work while wearing an ankle monitor but otherwise will be on house arrest should he post bond, according to police.

#ColumbiaPDSC Update: In a court hearing a short time ago, a judge set a $25,000 surety bond for shooting suspect Jewayne Price. He is also on house arrest & ordered to wear an ankle monitor. The judge will allow Price to travel from home to work certain times of the day. pic.twitter.com/I9RwY9dP5Z

Price has been charged with unlawfully carrying a pistol, and further charges are pending following an evidence review by the prosecutor, Fox News reported.

Police arrested Price back in June of 2018 and charged him with accessory before the fact in the shooting of 17-year-old Amon Rice in Hopkins, South Carolina, Fox News reported. (RELATED: House Party Turns Violent, Leaving 9 Shot And 2 Minors Dead After 90 Rounds Were Reportedly Fired)

Richland County Sheriff Leon Lott reportedly said the “criminal justice system needs to do better” because “we catch people, they serve a little bit of time, they get out and they get right back doing what they normally do and that’s commit crimes.”

Authorities detained two other individuals who were later released after it was determined they were not involved, according to Fox News.

“We don’t believe this was random,” Columbia Police Chief W.H. “Skip” Holbrook said. “We believe they knew each other and something led to the gunfire.”

The shooting occurred around 2:30 p.m., with ten gunshot wound victims and two individuals who were trampled in the crowd as they attempted to flee the mall. The oldest gunshot victim is 73 years old while the youngest is 15 years old. There were no fatalities. 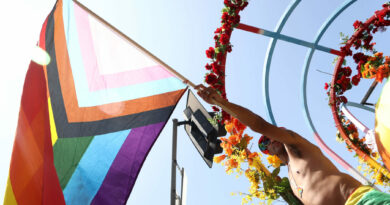 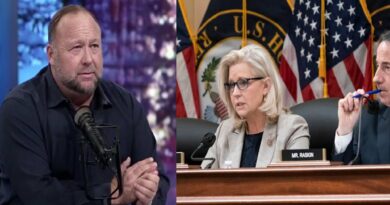 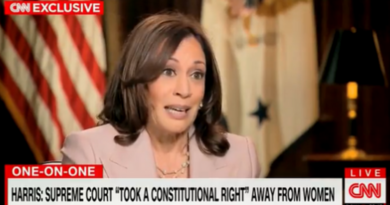 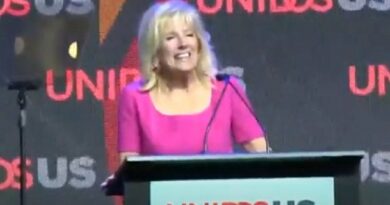 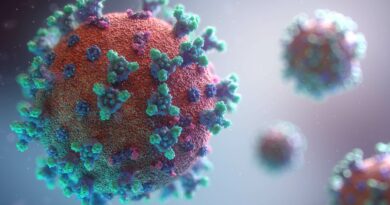 EXCLUSIVE: ‘Historic Year For Republicans’ — A Look Inside House Republican Conference Chair Elise Stefanik’s Efforts To Win Back The Majority