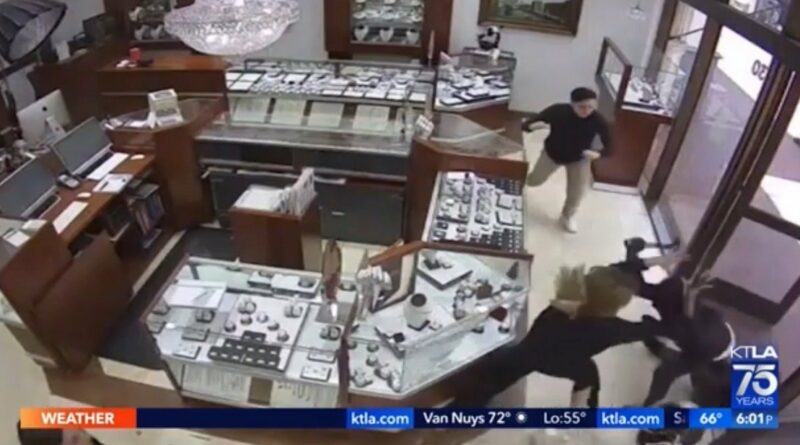 The brave employees jumped into action immediately after one of the hooded thieves smashed a display case with a hammer and began punching and kicking the robbers.

Two of the employees are a brother and sister who work for the family business, KTLA 5 reported.

TRENDING: GREAT QUESTION: After Spending Three Years and Millions of Dollars How Did Mueller and Weissmann Not Figure Out Hillary Created the Russia Hoax?

One of the female employees hit a robber over the head with a chair.

The thieves were stunned and eventually forced to retreat.

It is unclear if they took off with any stolen merchandise.

KTLA 5 interviewed the jewelry store employees after the melee.

“At some point while I was fighting them, one of them actually hit me in the head with a hammer, on the side of my left temple, but I didn’t even register it until after they left because there was so much like adrenaline going on,” employee Dallas Baca said. 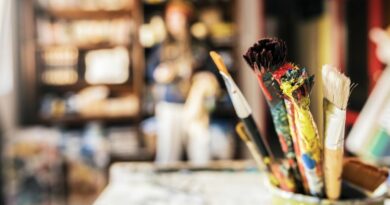 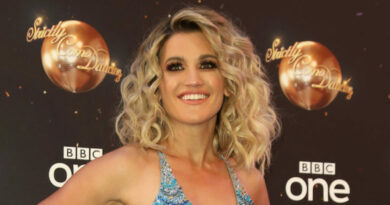 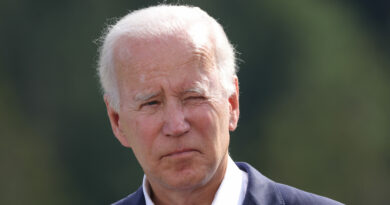 ‘Watch What Happens, P*ssy’: Ohio GOP Senate Candidate Gets In His Opponent’s Face With Threats At Debate