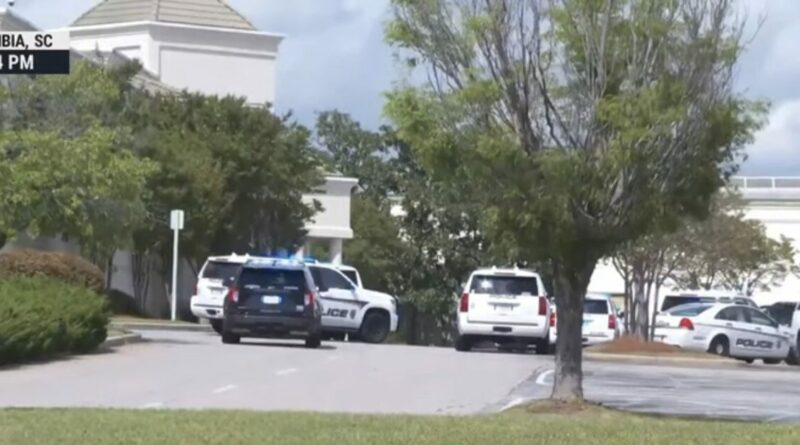 Authorities responded to a shooting inside a Columbia, South Carolina mall on Saturday afternoon that injured 12 individuals.

The Columbia Police Department, Lexington Sheriff’s Department and the Richland County Sheriff’s Department responded to the shooting that broke out in the Columbiana Centre at around 2:30 p.m. Chief William H. “Skip” Holbrook said ten victims suffered gunshot wounds and two were trampled in the crowd as they attempted to flee the mall.

The chief said eight victims were hospitalized in three area hospitals. Two are currently in critical but stable condition, and six are stable. The oldest gunshot victim is 73 years old and the youngest is 15 years old, he said.

“What is important is that we have no fatalities,” he told reporters.

Three people were seen with firearms in the mall, and at least one opened fire, the chief said. The three suspects are currently detained. (RELATED: ‘No More Mass Shootings’: Gov. Kathy Hochul Laments Mass Shooting)

“We don’t believe this was random,” he said. “We believe the individuals who were armed knew each other.”

The mall issued a statement calling the incident “extremely upsetting” and thanking law enforcement for their immediate response.

“Today’s isolated, senseless act of violence is extremely upsetting and our thoughts are with everyone impacted,” the statement said. “We are grateful for the quick response and continued support of our security team and our partners in law enforcement.”

Statement from @ColumbianaCtr: “Today’s isolated, senseless act of violence is extremely upsetting and our thoughts are with everyone impacted. We are grateful for the quick response and continued support of our security team and our partners in law enforcement.”

Holbrook said authorities set up a reunification area located nearby the mall at 320 Columbiana Drive and can call 803-732-4436 to reunite with separated family members and associates.

WIS reporter Drew Aunkst said a witness of the shooting buried himself, a woman and her child under clothing when the shots broke out.

The shooting occurred just days after the Brooklyn subway mass shooting on Tuesday that injured 29 after alleged suspect Frank James opened fire and deployed tear gas into a crowd of people. Authorities took James into custody the following day after being spotted in East Village, Manhattan.

Manchin abruptly shoots down Biden’s plan to revive Build Back Better: ‘I’ve never found out that you can lower costs by spending more’ 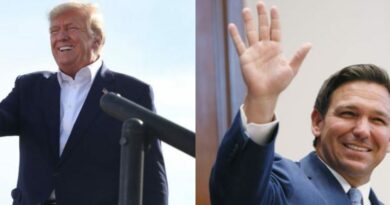 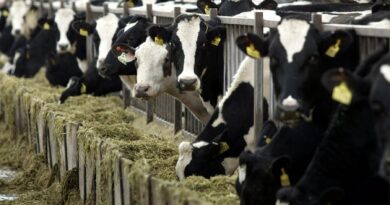 Meat Industry Takes Heavy Hit As Up To 10,000 Cattle Die From ‘Heat And Humidity’ In Kansas