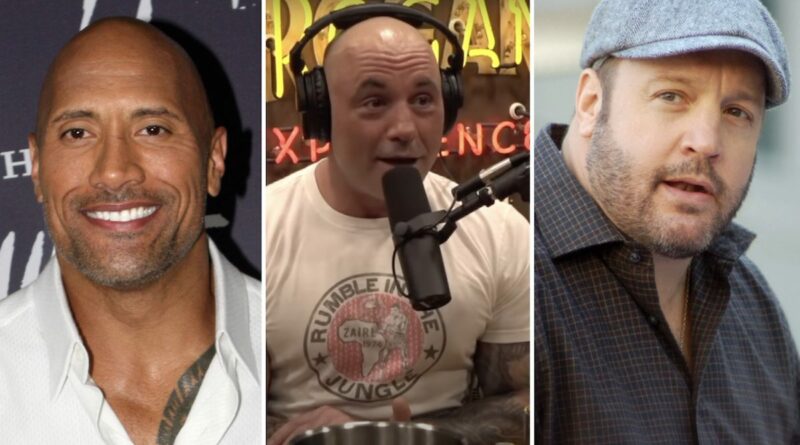 100 Percent Fed Up reports – Rockstar Neil Young set off a firestorm when he threatened to remove his music from Spotify last week unless the nation’s top podcaster, Joe Rogan, was removed from the platform. Young’s demands backfired, as only days after his threat, Spotify complied with Young’s demands and removed his music but refused to kick Rogan off their platform.

Other pro-censorship artists came out in support of Young and threatened to have their music removed, such as rock/folk artists Graham Nash and Joni Mitchell. The media backed the artists in an astroturfing campaign to force Spotify to silence Rogan.

Finally, some high-profile celebrities are beginning to come out of the shadows and openly show their support for Rogan’s right to free speech.

Prominent comedian and longtime friend of Rogan’s, Kevin James, posted a message of support on Instagram, telling Joe, “I’ve known you to be nothing but objective and seeking truth.” He ended his message with, “Thank you. Love you brother.”

Former Democrat Congresswoman and presidential candidate Tulsi Gabbard wrote on Twitter: ‘I get the feeling some people are using Joe Rogan’s Covid interview as a pretext to silence his voice because he’s not woke. Zealots of wokeism try to censor voices who don’t agree with theirs because they fear the absurdity and weakness of their positions will be exposed.

I get the feeling some people are using @joerogan‘s COVID interview as a pretext to silence his voice because he’s not woke. Zealots of wokeism try to censor voices who don’t agree with theirs, because they fear the absurdity and weakness of their positions will be exposed.

Legendary Dallas Quarterback Troy Aikman showed his support for Rogan by posting a “100” emoji under Rogan’s message explaining the push to censor him on Instagram.

Singer-songwriter Jewel left a message of encouragement for Rogan: “Your doing a great job [clapping emoji] keep it up.”

The Rock responded to Rogan’s Instagram post, saying: Great stuff here, brother. Perfectly articulated. Look forward to coming on one day and breaking out the tequila with you. 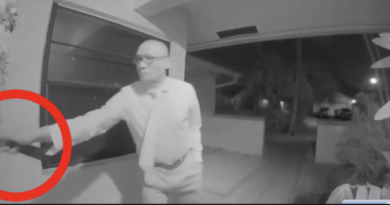 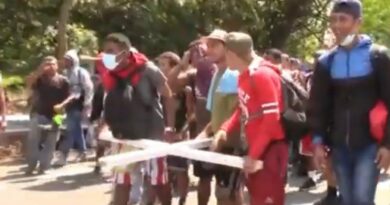 ‘Things That We Have Never Seen Before’: Pollsters Tell Hannity Black And Hispanic Voters Are Moving To GOP In Droves 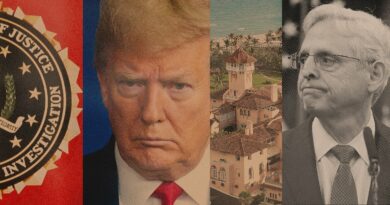 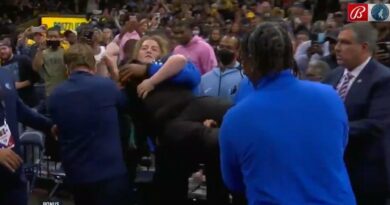