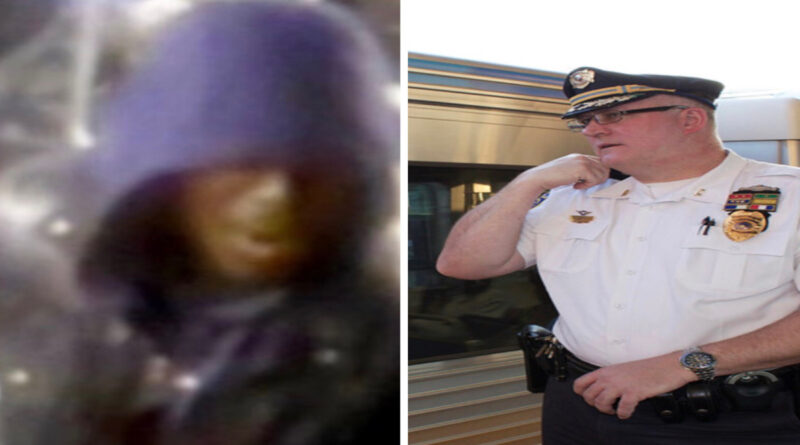 On Sunday, Philadelphia was the scene of a brutal assault when a pregnant woman was punched by a man on a public bus. Transit police with the Southeastern Pennsylvania Transportation Authority (SEPTA) later identified the suspect but let him go free.

The brutal assault, which took place aboard a public bus, was captured by security cameras that were running inside the train. A homeless man reportedly demanded a seat that was occupied by a pregnant woman then punched her when she refused. The attacker then threw
the woman on the ground before exiting the bus.

The victim was later transported to Thomas Jefferson University hospital with non-life-threatening injuries.

The suspect has been identified as a homeless man who was wearing the same clothes he had on during the assault when found by transit police a day later. Transit police matched the suspect’s description and clothing with CCTV footage of the assault but opted not to detain him. The SEPTA police said they did so while waiting for an arrest warrant from the Philadelphia District Attorney’s office.

Many highly critical of @septa police force set up&policies say while “vulnerable” (SEPTA terminology for homeless) man is free,more potential victims now VULNERABLE to this guy while officers wait for case to be organized&sent to @philadao Charging Unit for warrant @FOX29philly pic.twitter.com/RfSRcQly5O

SEPTA described the attacker as a “vulnerable man”, which is how city officials refer to the city’s rapidly growing homeless population.

As transit police opted to let the suspect go in Philadelphia, SEPTA General Manager Leslie Richards  was speaking at a Texas film festival about the organization’s efforts to fight homelessness. “SEPTA is more than a transit agency,” Richards said during a “social justice” discussion at the SWSX festival earlier today. Richards and SEPTA Transit Police chief Thomas Nestel discussed “the essential need to offer care and social services” to the homeless population, or “the vulnerable” in their words.

The suspect has yet to be apprehended as of this report.

Thomas Nestel, SE PA Transportation Authority Chief of Transit Police describes a situation helping someone who was close to a heroine OD. Someone close by asked “Have you ever done heroine? It’s like being wrapped in a warm blanket.”

Nestel emphasizes, “How do we combat that?” 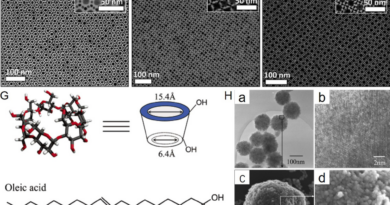 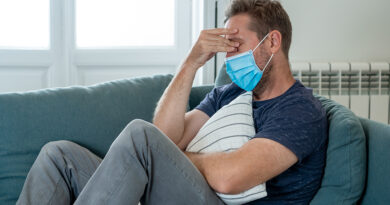 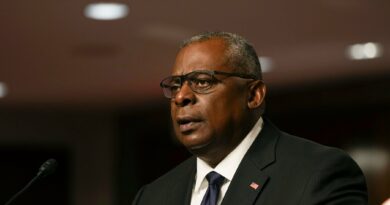 Fewer Than 100 Military Service Members Were Accused Of Extremist Activity This Past Year, But The Pentagon Is Cracking Down Anyway 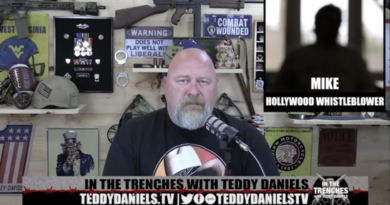 Screenwriter Exposes Hollywood Pedophilia on ‘In The Trenches With Teddy Daniels’ 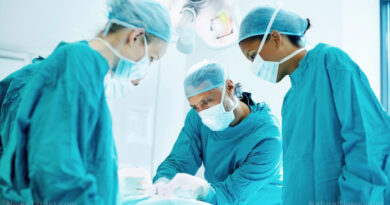 ROGER STONE FIRES BACK at the January 6th Committee’s Smear