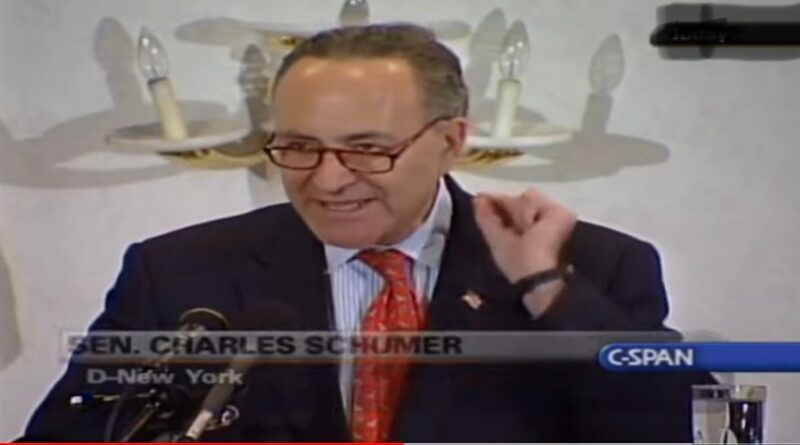 Chuck Schumer returned from the holiday break and declared the season open on the Senate Filibuster. Schumer is intent on passing the Voter Rights Bill. If the GOP and some moderate Democrats stand in the way of a successful vote, Schumer will press to suspend the long-standing Senate Filibuster rule. Doing so will change the procedure from a two-thirds vote to a simple majority. A much easier bar to clear.

We must adapt. The Senate must evolve, like it has many times before,” Schumer wrote in a Dear Colleague letter Monday morning. This message is his strongest to date, suggesting that changes to the legislative filibuster are necessary.

“As former Senator Robert Byrd famously said, Senate Rules ‘must be changed to reflect changed circumstances,’ ” he said. “Put more plainly by Senator Byrd, ‘Congress is not obliged to be bound by the dead hand of the past.’ “

His argument today is in sharp contrast to Schumer’s comments in 2005. At that time, the Republicans were making noise about suspending the filibuster to confirm judicial appointees during the Bush presidency. Schumer called it a “doomsday for democracy” and the making of a dictatorship. The wind has certainly changed for Chuck, but he is not a stranger to hypocrisy.

“Much like the violent insurrectionists who stormed the U.S. Capitol nearly one year ago, Republican officials in states across the country have seized on the former president’s ‘Big Lie’ about widespread voter fraud to enact anti-democratic legislation and seize control of typically non-partisan election administration functions,”

Schumer uses the anniversary of the January 6 assault on the Capitol to create an emotional connection between the “insurrection” and voting reform bills being passed in many Republican-controlled states. He does this because the truth and facts do not support his argument. The unarmed movement at the Capitol was in protest of irregularities in the 2020 election, which made many doubt the official outcome. The voting laws passed in some states increase access to voting but tighten the voting process’s security. The emphasis is on ensuring each vote is cast by a duly registered voter. There is a concern for limiting the use of mail-in voting, which is difficult to control, and for Voter-IDs.

Schumer wants to pass a bill that transforms the voting process in America. The bill would federalize control of elections which is contrary to the Constitution. The Constitution expressly gives the management of elections to the states. The bill may also make provisions to reduce the voting age to 16 and allow non-citizens to vote. It will also expand mail-in voting. The bill is written to ensure there will never be a Republican elected in the future.

Schumer does not have the votes to pull off this coup. The Republicans cannot let this effort by Schumer gain any momentum. As I mentioned in my last post, preserving the filibuster has to be the first priority of 2022. The GOP messaging has to include a non-stop loop of Schumer’s 2005 remarks. He must be forced to explain his turnabout and how doing this now will not be doomsday for our democracy. I hope he will be as dramatic in his explanation as in 2005. This charade will be fun. Buckle up.

Syndicated from Conservative View From New Hampshire with permission. 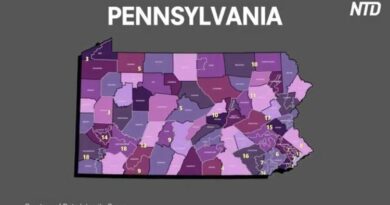 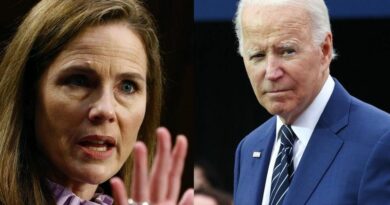 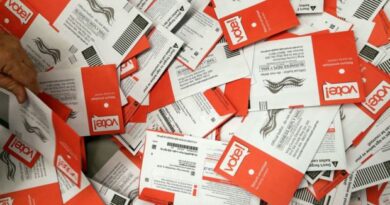 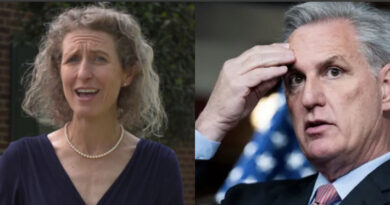 A Stain Treatment Worth Its Salt and More Great Reader Tips