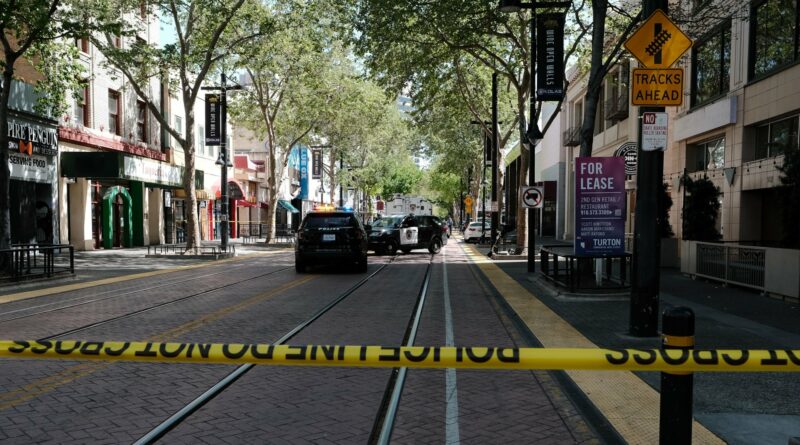 A suspect in the Sacramento mass shooting served less than half his previous prison sentence due to California’s Proposition 57.

Smiley Allen Martin, 27, was arrested Tuesday on suspicion of possession of a machine gun and a firearm by a prohibited person, according to KTVU. He was one of 12 people wounded during Sunday’s shooting and has a criminal record dating back to 2013. (RELATED: Fire Dept. Declare UCSB Party ‘Multi-Casualty Incident’)

In 2018, Martin hit his girlfriend “repeatedly with a closed fist,” dragged her from her home by her hair, and whipped her with a belt, The Sacramento Bee reported. Under California law, this was deemed a “nonviolent offense.” Martin was sentenced to serve a 10-years in prison for this crime, but he was released in February 2022 under the guidelines of Proposition 57, according to KTVU.

Prop 57 was passed in 2016 by California voters which increased parole and good behavior opportunities for felons convicted of nonviolent crimes and allowed judges, instead of prosecutors, to decide whether to try certain juveniles as adults in court, according to the outlet.

In the crime that led to his 10 year conviction, the man, Smiley Allen Martin, beat up his girlfriend-prostitute, dragger her out of her house by her hair, and whipped her with his belt.

“If people have a history of committing violent acts, and they have not shown a propensity or willingness to change, I don’t think they should be out on the streets,” he said, according to the outlet.

Prop 57 credits incorporate good behavior, though corrections officials would not release Martin’s punitive report, according to the California Department of Corrections and Rehabilitation. 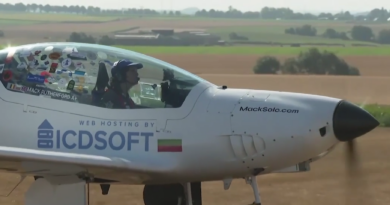 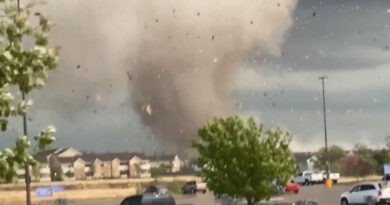 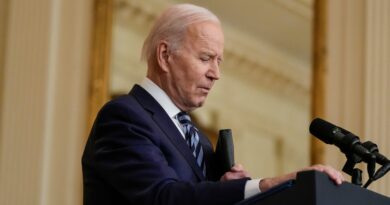 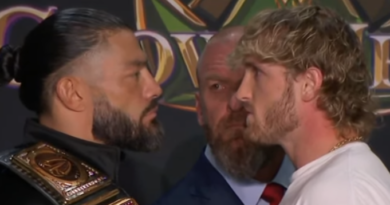 Logan Paul To Wrestle For The WWE Championships In November 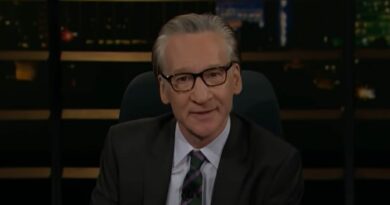 ‘This Would Not Have Happened…’ (VIDEO)