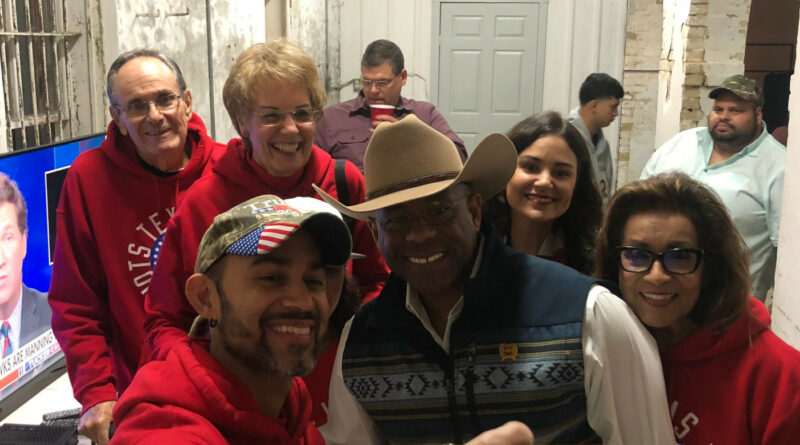 New polling data from Paradigm Partners LLC shows support for Lt. Col. Allen West trending upwards of 40%. West — who previously served as a U.S. Rep. — is mounting a serious primary challenge to incumbent Governor of Texas, Greg Abbott.  West launched his Texas gubernatorial bid less than a year after being elected Chairman of the Republican Party of Texas.

Paradigm’s most recent statewide poll has West earning the support of 42.61 percent of voters who have voted in at least two out of the last four Republican primaries, a group consisting of approximately 1,900,000 voters. The peer-to-peer text poll had over 1,500 respondents and a +/- 2.49 percent margin of error. Abbott polled at 73% last summer prior to West’s entry to the race, but dropped to 34.18% in the latest poll. In order to avoid a run-off election against West, Abbott needs to get 51% of the Republican vote. If current polling data holds up, a runoff is all but guaranteed. The likely run-off election will take place on May 24.

West’s campaign commented on the latest poll in a statement:

“In a crowded field, the obvious choice for those who hope to see Governor Abbot unseated by a ‘Texas First’ conservative outsider is Lt. Col. Allen West. Texas deserves true conservative leadership that will end the invasion at the border, stop the mutilation of children at the altar of gender dysphoria, and end the sex slavery crisis that is engulfing every part of Texas from our quiet border towns to the sprawls of Dallas and Houston. The working people of Texas and their children deserve to be safe, own their own home by transitioning from the Marxist property tax system, and be free from tyrannical overreach whether it comes from Washington, D.C. or Austin, TX.”

Though West was encouraged by the latest polling, he urged voters not to get complacent in a statement of his own. “The numbers from the Paradigm poll last week of likely Republican primary voters is very encouraging. However, the most important poll will be on March 1st when legal votes are tallied. Until then, this gubernatorial campaign will press on with the mindset of being behind.” said West. Early voting in Texas begins next week.

West has been highly critical of Abbot’s COVID-19 response, which included lockdowns and business closures. “You know, we cannot be ruled by orders, edicts, mandates, and decrees, and I think that’s something that Governor Abbott doesn’t understand,” West said during an interview with Stew Peters earlier this week. “People here in Texas are suffering.”

Lt. Col. West has also vowed to tackle the border crisis if elected. The Texas border saw a record number of illegal immigrants streaming over the border during Biden’s first year in office, with border patrol officials reporting a 317% increase in illegal immigrant encounters from August 2020 through August 2021. “We’re going to empower our constitutional law enforcement officers, which are our sheriffs, and also the Texas National Guard,” West said. “We’re going to give them the right mission, task or purpose – and also the rules of engagement and equipment needed to do what they’re supposed to do, secure our border, and not just sit down there and be bystanders.” 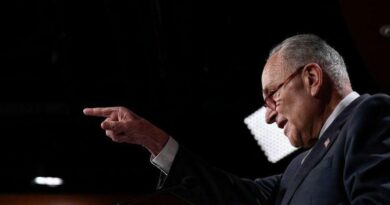 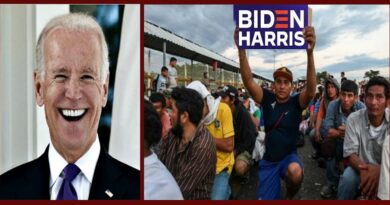 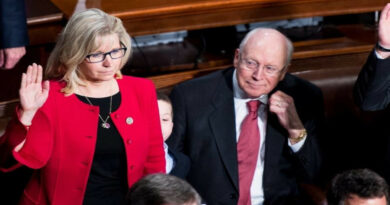