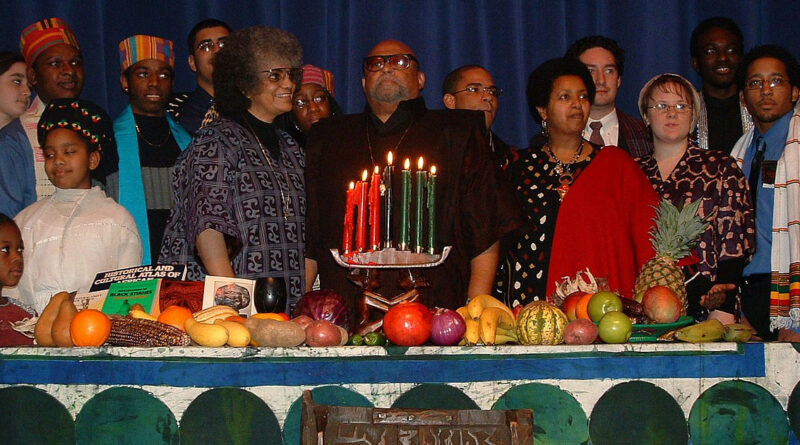 On Saturday Dec. 25, just one day after most Americans finished celebrating Christmas, the official College Republican National Committee Twitter tweeted out support for an obscure celebration invented in 1966 by a black nationalist called “Kwanzaa.”

“Wishing you a happy and prosperous Kwanza!” the account tweeted. “Kwanzaa” was dreamed up by Maulana Karenga – previously known as Ronald McKinley Everett – a black supremacist who wanted to “give blacks an alternative to the existing holiday of Christmas and give blacks an opportunity to celebrate themselves and their history, rather than simply imitate the practice of the dominant society.”

Karenga also stated that the made-up holiday was important because “you must have a cultural revolution before the violent revolution.” Karenga was convicted of felony assault and false imprisonment in 1971.

Wishing you a happy and prosperous Kwanza! pic.twitter.com/PaANsF7Itg

The CRNC message was blasted by Republicans in the post’s Twitter replies.

A Democrat Lawmaker Was Ecstatic After Receiving Dr. Fauci Action Figure For Christmas

“Who ever posted this isn’t a republican,” one user wrote to which another replied, “No they’re definitely a Republican, that’s the problem.”

No they’re definitely a Republican, that’s the problem.

The CRNC tweet, much like “Kwanzaa,” failed to gather any grassroots support, amassing a paltry 21 likes after six hours at the time of publication.

Many of the replies scolding the tweet received over 100 likes. 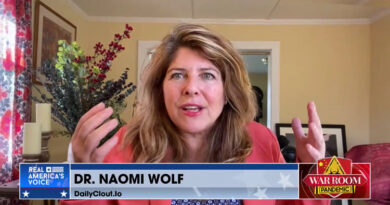 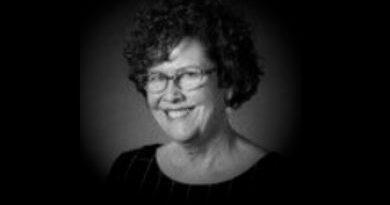 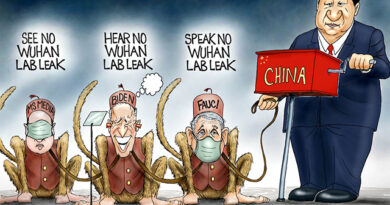 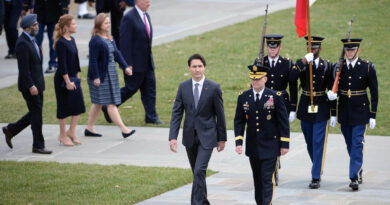 Americans Support Trump’s China Tariffs. So Why Are GOP Senators Trying To Tear Them Down?

Of Witch Doctors and Harvard Grads