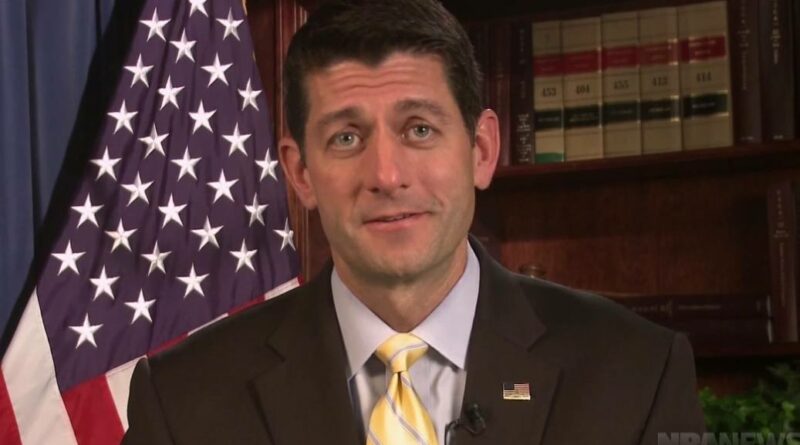 Biden announced that he had nominated Judge Ketanji Brown Jackson on Friday.

The president had previously nominated her for the U.S. Court of Appeals for the District of Columbia, where she has been serving.

“Janna and I are incredibly happy for Ketanji and her entire family. Our politics may differ, but my praise for Ketanji’s intellect, for her character, and for her integrity, is unequivocal,” Ryan tweeted.

The Hill noted that Ryan’s sister-in-law is married to Jackson’s brother-in-law.

In his statement, Obama opened by focusing on the color of Jackson’s skin.

“Judge Jackson has already inspired young Black women like my daughters to set their sights higher,” Obama wrote in his statement. “And her confirmation will help them believe they can be anything they want to be.”

“As a protégé of Justice Breyer, Judge Jackson earned a reputation for pragmatism and consensus building,” Obama continued. “It’s part of why I nominated her twice – first as a district judge, and then to the U.S. Sentencing Commission, where she earned praise from both Democrats and Republicans.”

Republican Senators Susan Collins, Lisa Murkowski, and Lindsey Graham of South Carolina voted to confirm her to the appeals court.

Biden had vowed to only consider black women for SCOTUS.

An ABC News/Ipsos poll released last month found that a whopping 76 percent of Americans disagreed with Biden’s plan to rule people out for Justice Stephen Breyer’s seat based on their sex and the color of their skin.

“On the subject of the Supreme Court’s vacancy when Breyer retires from the bench, 76 percent of respondents said Biden should consider all possible nominees, while only 23 percent believe he should consider exclusively Black women for the nomination,” Mediaite reported. “The ABC/Ipsos poll also asked participants if they think Supreme Court justices mainly rule on the basis of the law, or on their partisan political views. Forty-three percent said justices make their rulings based upon their political views, 38 percent said it was on the basis of the law, and 18 percent said they were unsure.” 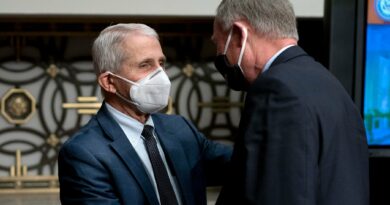 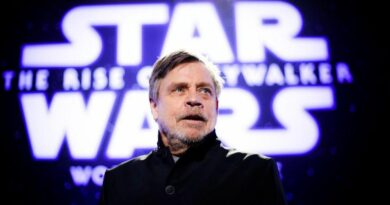 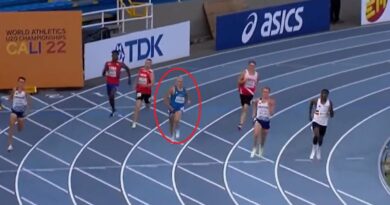 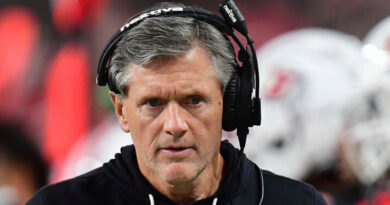 REPORT: Kim Kardashian And Pete Davidson Call It Quits On Their Romance